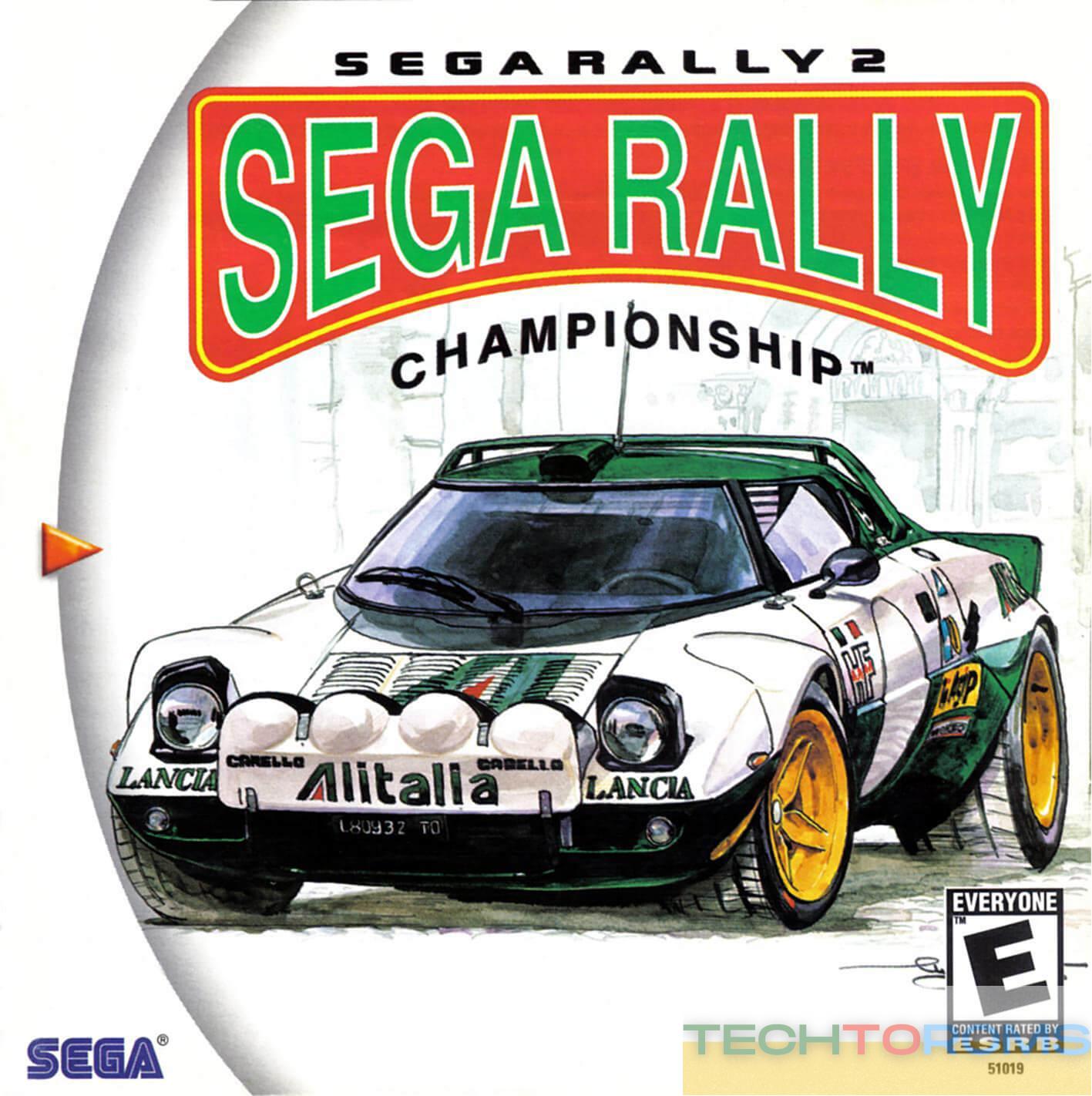 Sega Rally 2 is the sequel to Sega’s popular arcade game. This game, like its precursor, is built on the foundations of rally racing. Because races are held on both race tracks and off-road routes, rally racing is one of a kind. This game’s courses are a good example of this. Some courses take place in the desert or woods, while others take place in cities. This video game contains actual rally cars from Europe and Japan, including several vehicles from Italy and Great Britain. You don’t see many of them at once, but rally races are mostly time-based events. In this game, you’re not competing against the other vehicles; you’re simply trying to finish the course in the quickest time possible. So, during any race, you’ll generally observe a few other automobiles on the circuit. Download Sega Rally 2 With TechToRoms.