Mortal Kombat Gold continues the series’ tradition of being very bloody and violent. The gameplay is largely similar to that in Mortal Kombat 4, with several new characters and stages not seen in the previous game, as well as a new weapon selection system. Two months after the original release, a second edition of the game, Hot New, was published to address some of the main faults. This version fixed the most serious bugs and flaws while also adding VMU memory card support, allowing saves to function correctly. 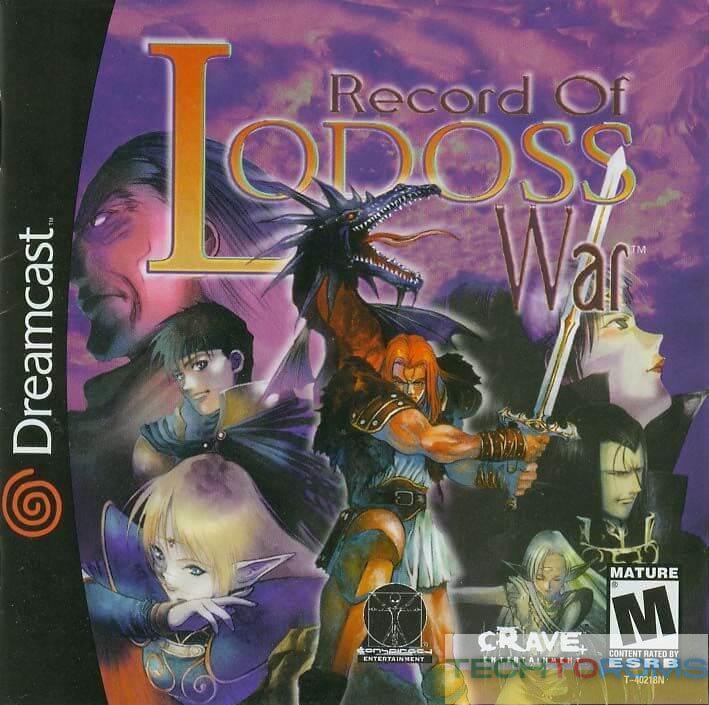