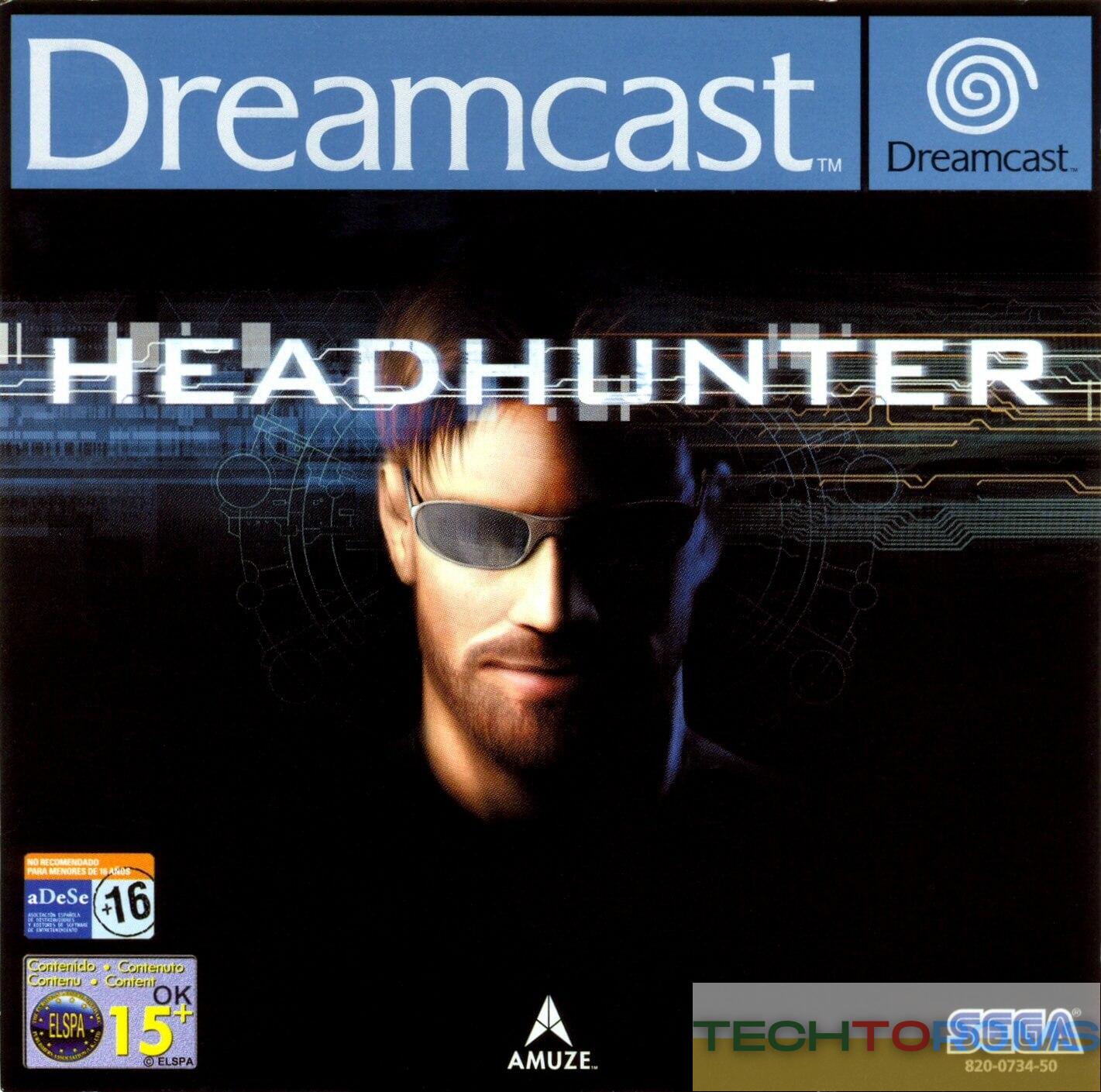 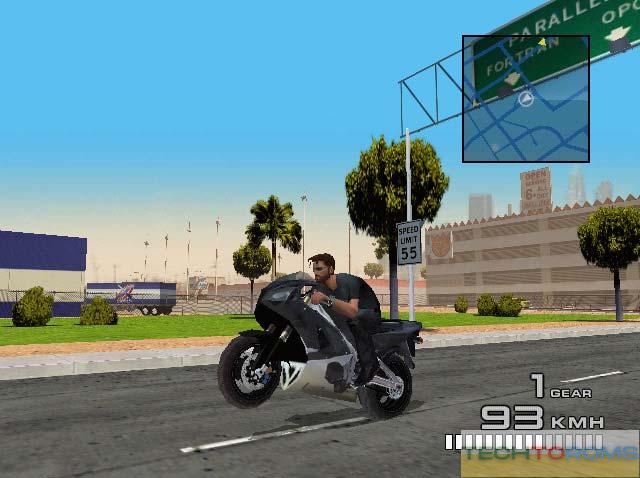 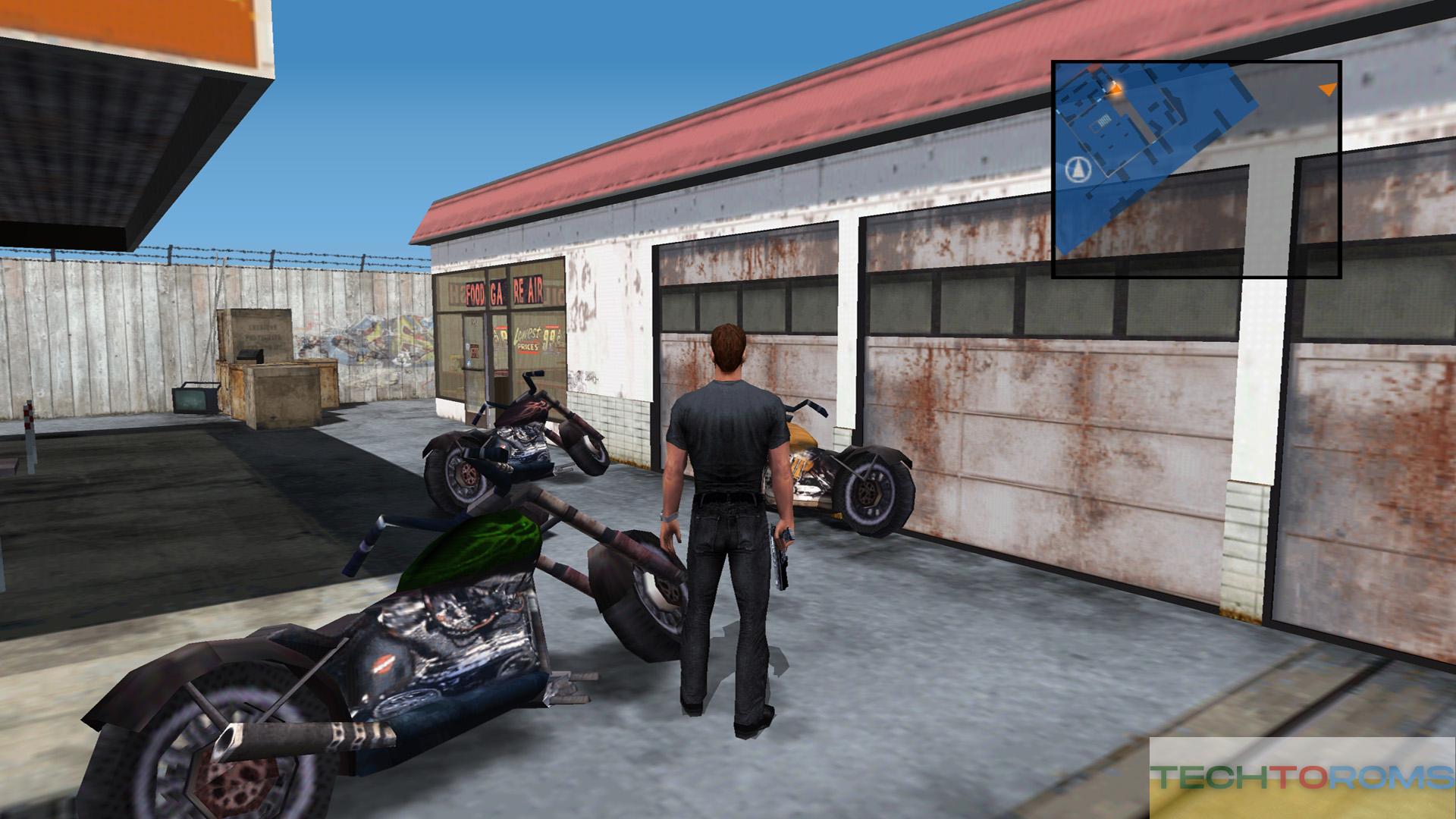 Welcome to the future. In the early 21st century, gang violence and criminality have prompted the formation of privatized law enforcement. Bounty hunters known as “Headhunters” from the Anti-Crime Network (ACN) use combat skills and high-tech weapons to pursue notorious offenders, employing a system of rewards based on their capture or death. You play as Jack Wade, an ex-cop turned Headhunter who has just escaped confinement on an operating table at the start of the game. You wake up in hospital from a coma, having passed out in an alley. Your license has been revoked, and you have few memories to go on. You’re hired by Angela Stern to investigate the death of her father, and maybe you’ll figure out what happened to yourself along the way… Headhunter is an action adventure viewed from behind.