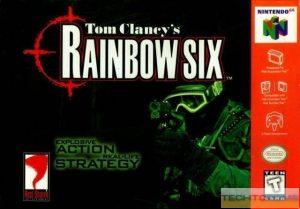 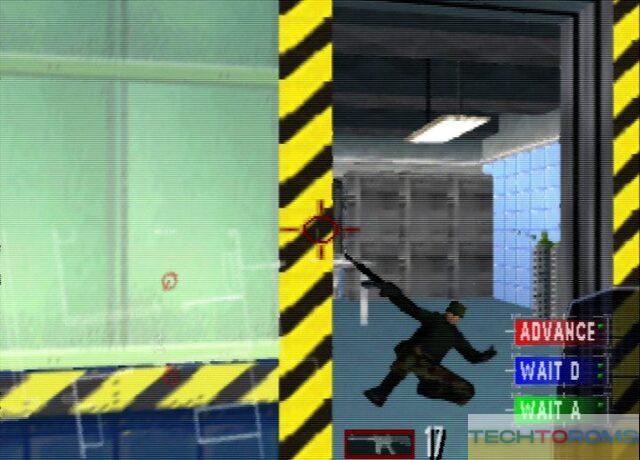 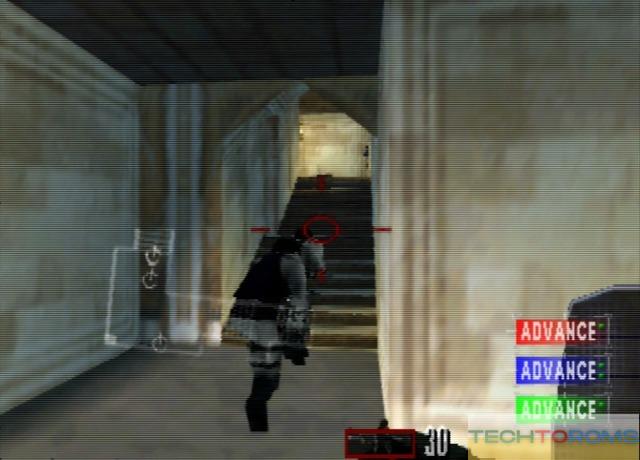 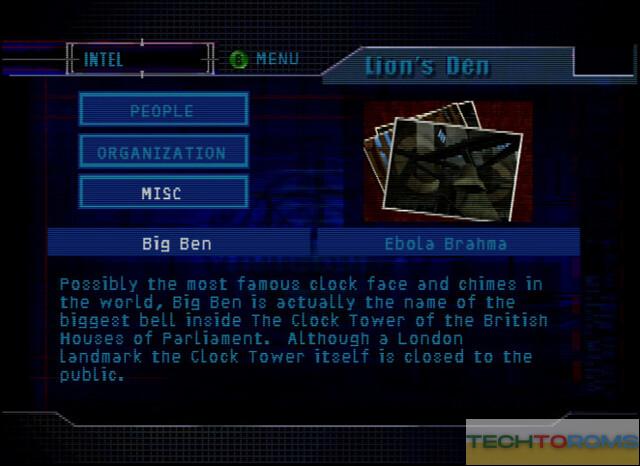 Tom Clancy’s Rainbow Six ROM is a tactical shooter video game developed and published by Red Storm Entertainment. The game was released for the Nintendo 64 console in 1998. The game puts players in charge of an elite counter-terrorism unit codenamed Rainbow. The objective of the game is to complete various missions, such as rescuing hostages or defusing bombs.

Rainbow Six was one of the first games to realistically portray counterterrorism operations. The game was praised for its realism and attention to detail. If you are looking for a challenging and realistic tactical shooter, then Tom Clancy’s Rainbow Six for the Nintendo 64 is definitely worth checking out.