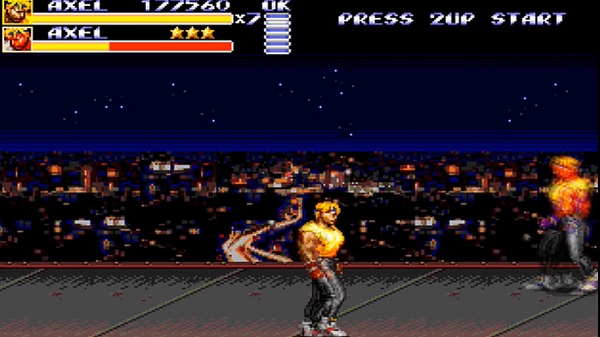 Streets of Rage 3 ROM, also known as Bare Knuckle 3 (ベアナックル3 Bea Nakkuru Surī?) in Japan, is a side-scrolling beat ’em up released for the Sega Genesis in 1994. Developed and published by Sega, the game features character designs by Kousuke Fujishima and music composed by Yuzo Koshiro. It is the third installment of the Streets of Rage series, following Streets of Rage 2.

The storyline picks up one year after the events of Streets of Rage 2. The Syndicate, a crime syndicate that had been defeated by Axel Stone, Blaze Fielding and Adam Hunter in the previous game, has returned under a new leader, Mr. X’s sister Eve. The  game’s four protagonists must stop the Syndicate’s plan to create an army of robotic fighters.

Streets of Rage 3 introduces several gameplay mechanics not seen in previous installments, such as RPG-style character building and the ability to dash. The game also features multiple endings, depending on the player’s progress.

Upon release, Streets of Rage 3 received positive reviews from critics. Reviewers praised the game’s graphics and sound design, but criticized its difficulty level. Despite this, the game was a commercial success, selling over 1 million copies worldwide. An updated version of the game, Bare Knuckle III+, was released in Japan in 2005 for the Sega Saturn. 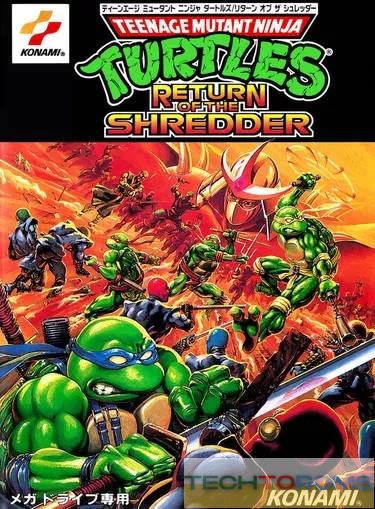 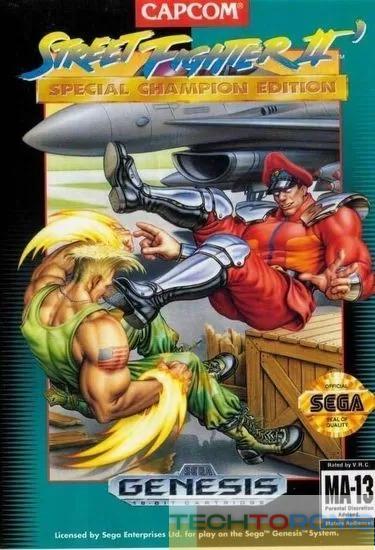 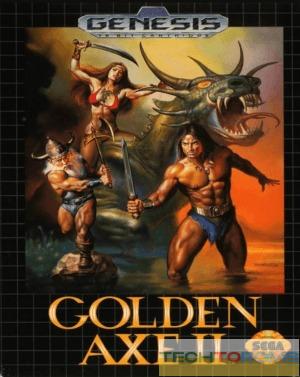