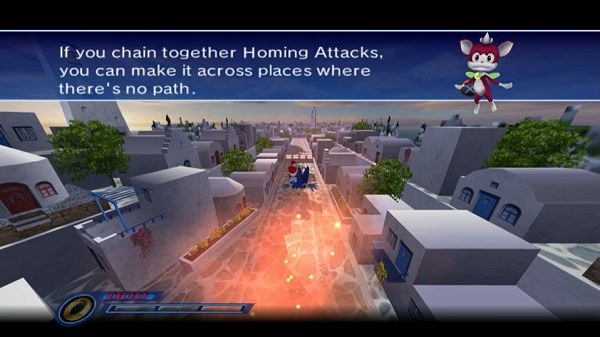 Sonic Unleashed is a 2008 platform game developed by Sonic Team and published by Sega. The game was released in North America on November 18, 2008, and in Europe and Australia on November 21, 2008. It was released for the Wii on December 9, 2008, in Japan on December 11, 2008, and in South Korea on January 15, 2009. Sonic Unleashed is the first Sonic the Hedgehog game to be released for a seventh-generation console.

The storyline of Sonic Unleashed follows Sonic the Hedgehog as he attempts to stop Dr. Eggman from using a piece of ancient machinery called the Chaos Emeralds to power a new Death Egg. Sonic is joined by his friend’s Tails and Amy, as well as a new character named Chip, who Sonic rescues during his adventure. Sonic Unleashed introduces a new game mechanic called the ” Werehog “, which allows Sonic to transform into a powerful werewolf-like creature at night, and use this form to progress through levels.