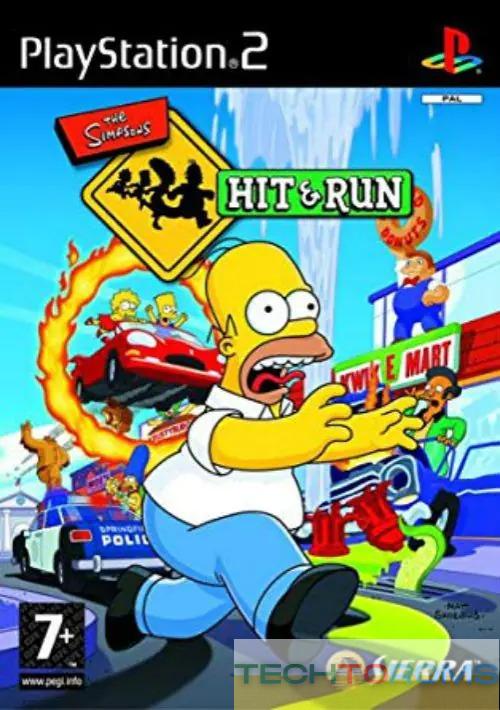 Simpsons The – Hit & Run is set in the fictional town of Springfield and follows the adventures of Homer Simpson and his family as they try to uncover the truth behind a mysterious conspiracy. The game features a number of different gameplay elements, including driving missions, platforming sections, and combat encounters. Simpsons The – Hit & Run was well-received upon its release, with critics praising its humor and gameplay. 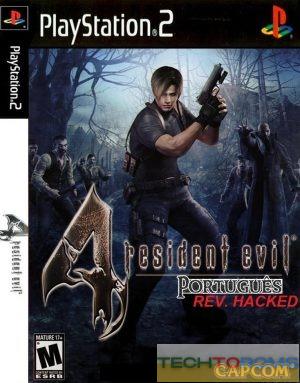 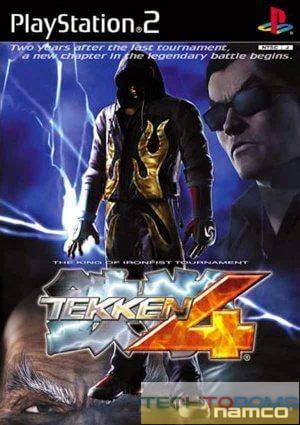 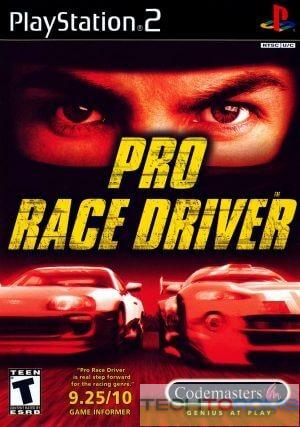 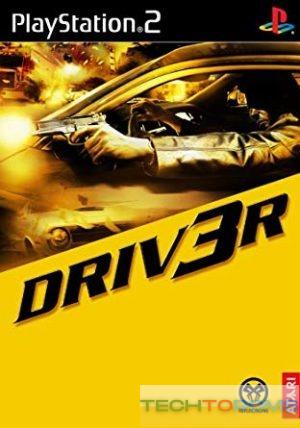 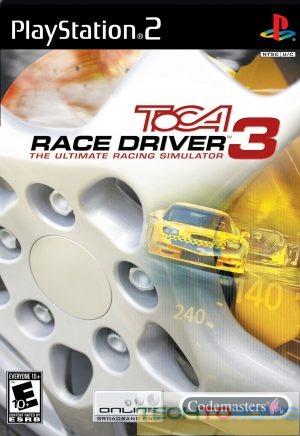 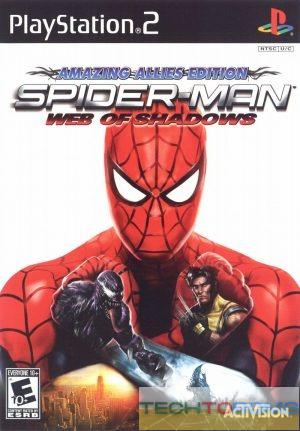 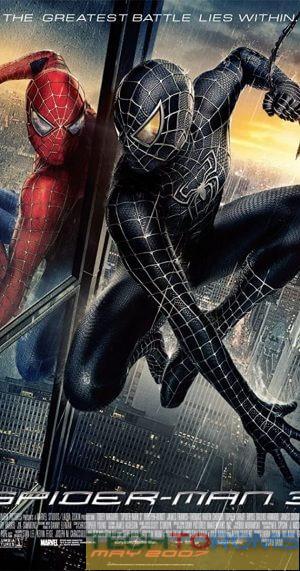 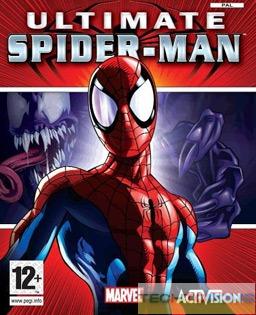 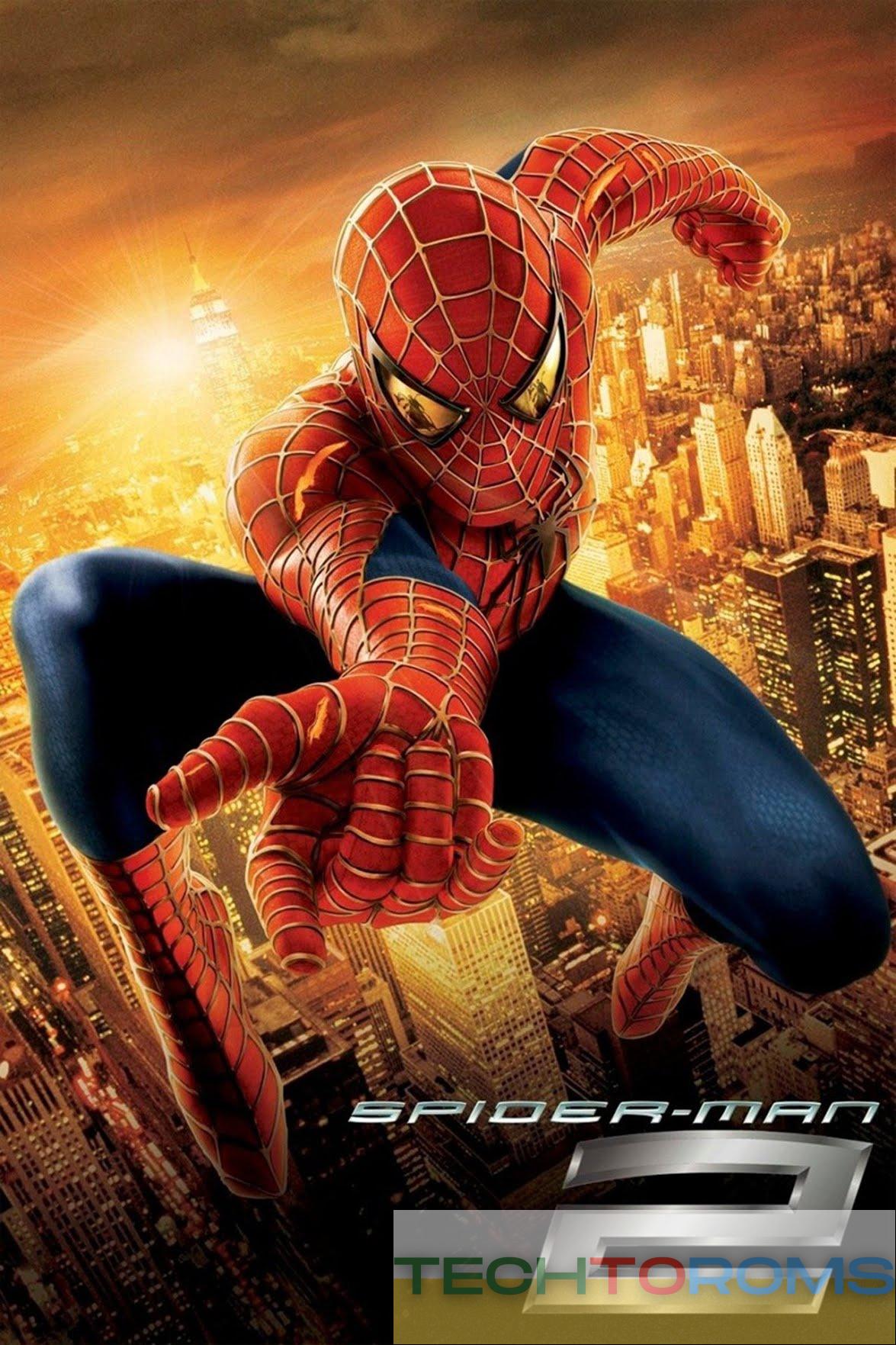