Simpsons The Hit Run ROM for GameCube at TechToRoms!

Embark on a quest through Springfield with The Simpsons: Hit & Run, the 2003 action-adventure game that’s sure to keep you and your family entertained. Developed by Radical Entertainment and published by Vivendi Universal Games, this widely popular installment of Simpson series video games is based off the beloved American animated sitcom.

As the Simpson family, along with their pal Apu Nahasapeemapetilon, traverse through Springfield they can’t help but notice many peculiar occurrences; from surveillance cameras to inexplicable vans and even crop circles. Even more strange is the new flavor of Buzz Cola that has been released in town – it induces sheer lunacy! Determining to take matters into their own hands, each character uncovers a cluster of startling secrets which soon leads them down an intergalactic path involving Kang and Kodos. Traversing through the explorable worlds and accomplishing missions takes center stage in this game; players frequently compete against adversaries, as well as collaborate with NPCs on timed quests. Furthermore, it boasts of many features akin to role-playing games such as side objectives and immersive storylines. 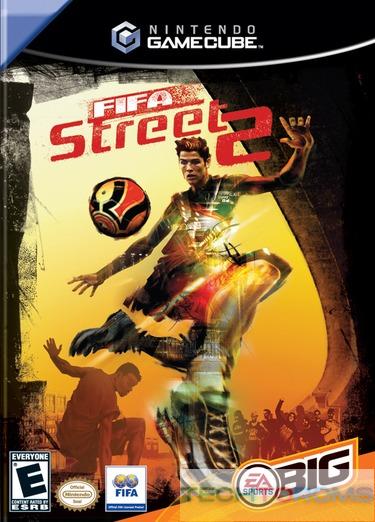