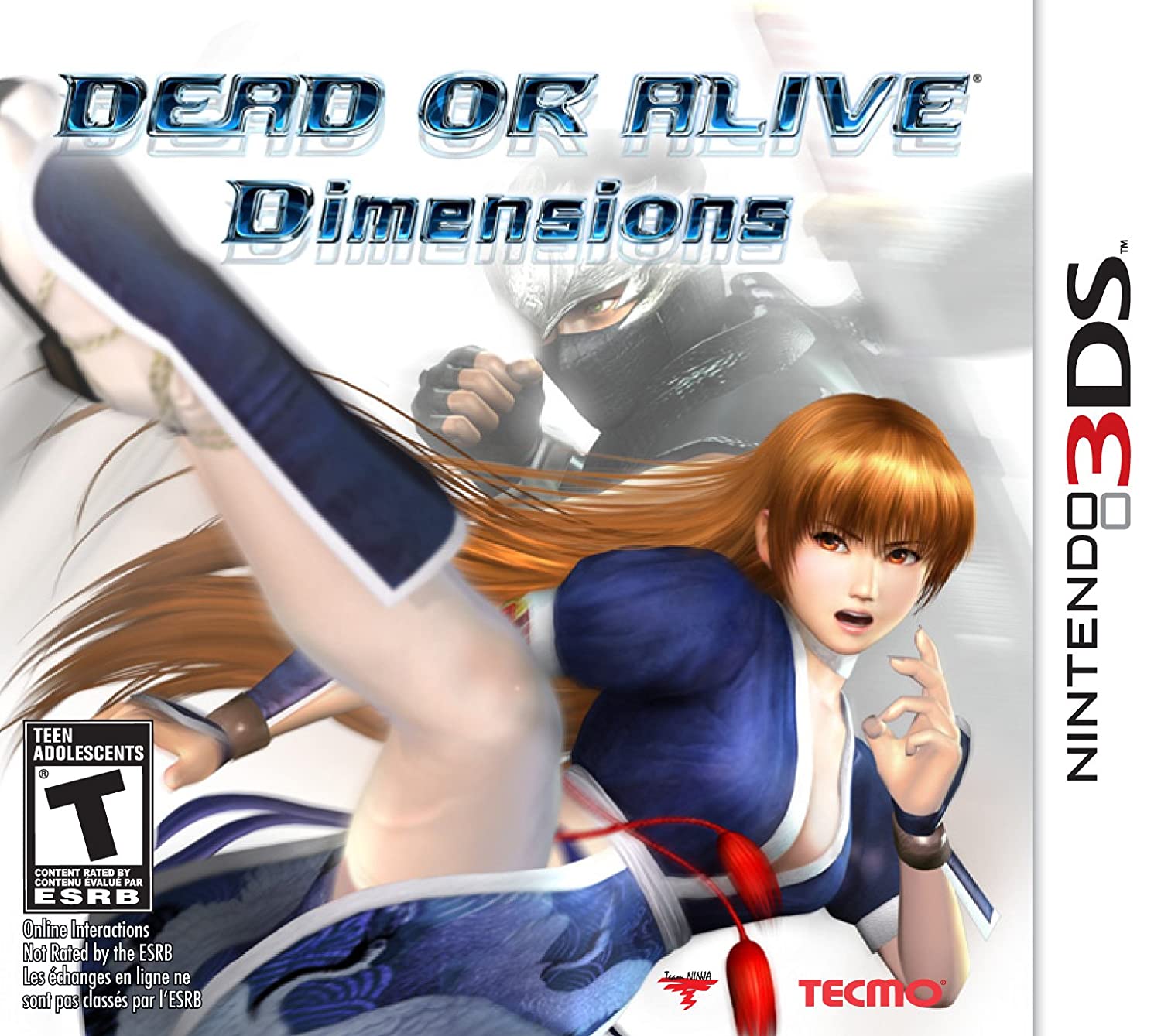 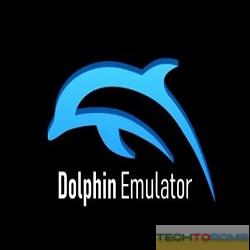 The Gamecube, despite not being one of Nintendo’s most well-known systems, has a large following and a slew of entertaining games. The Gamecube was launched in 2001 as the follow-up to the Nintendo 64 and battled head-on with the Sony PlayStation 2. Optical discs were also used for storage on this first Nintendo console. By fans, it is regarded as one of Nintendo’s most beloved systems, which resurrected the Metroid game and debuted Pikmin. It is now difficult to locate a Gamecube console for sale, and finding their games is even more challenging.

There has been no attempt by Nintendo to recover and preserve Gamecube’s game library, which has disappointed fans. But we’re here to help! On our website, we provide the best GameCube emulators on the market for free, as well as offer other services. You can enjoy all this amazing gaming experience that the original Gamecube brought to us again in your home. Remember the famous games like Super Smash Brothers, Pikmin, Tarzan, Metroid, Crazy taxi and Super Robots Wars? You won’t have to worry about finding this Nintendo classic anymore because it’s abundantly available at TechToRoms.com.