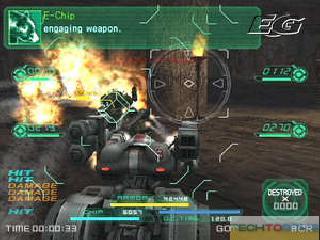 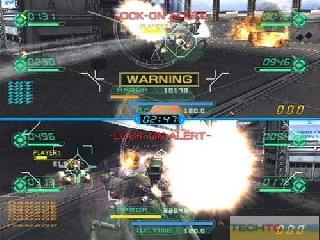 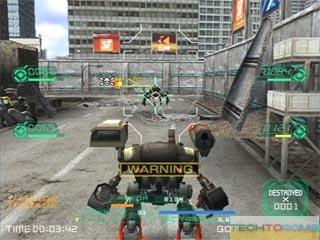 The game features two single-player campaigns and two multiplayer modes — Deathmatch, where up to four players can battle each other for bragging rights, and Detonation mode, which pits teams of two against each other as they try to capture areas or destroy targets using their powerful mechs. S.L.A.I.’s mech customization system allows players to customize their mechs with over 200 parts and weapons, giving them the ability to create their own unique combat machines.

S.L.A.I.: Steel Lancer Arena International offers an incredibly immersive experience that blends intense action and strategic gameplay into an unforgettable gaming experience for any fan of mech-based shooters. From its detailed environments to its customizable mechs, S.L.A.I.’s enthralling gameplay makes it a must-play title on the PlayStation 2 console!