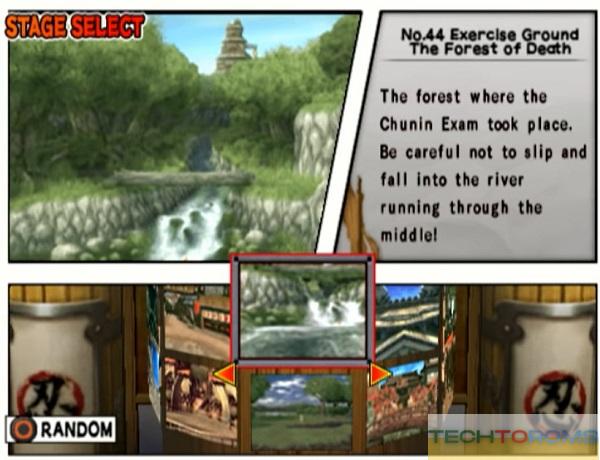 Naruto – Ultimate Ninja 3 ROM, also known as Naruto: Shinobi no Sato no Jintori Kassen, is the third installment of the Naruto: Ultimate Ninja series. The game was developed by CyberConnect2 and published by Bandai Namco Games. It was released in Japan on December 22, 2005, in North America on March 28, 2006, and in Europe on June 9, 2006.

The game’s storyline covers the Konoha Crush arc up to the start of the Search for Tsunade arc. New features include finely detailed graphics, a brand new Jutsu system, and increased numbers of support characters. In addition, players can now take control of Naruto’s teacher Jiraiya.