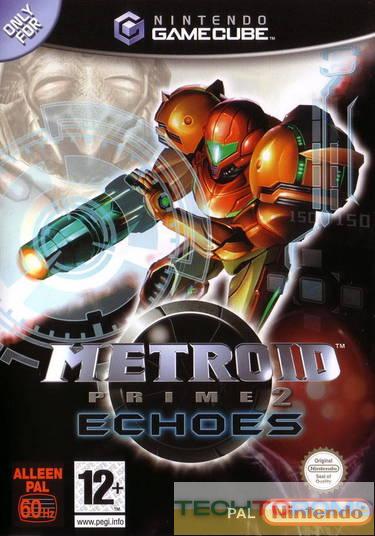 “Metroid Prime 2: Echoes” is the sequel to the action-adventure video game series that no one dares to start with. One of the finest features of the Metroid Prime game series is that gamers may take part in battles between the Ing race and other species throughout space. “Metroid Prime 2: Echoes” takes place in Light Aether and Dark Aether, so Samus must protect herself by moving cautiously in safe locations while avoiding environmental damage to her health. The player’s primary objective is to explore the map collecting items and defeating enemies in order to progress through different puzzles. With Samus’s unique abilities and an arsenal of weapons, players will be able to take down anything that gets in their way.