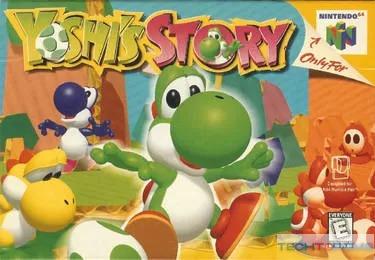 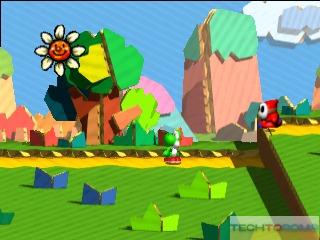 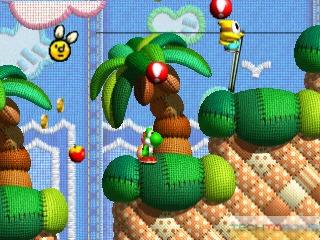 Yoshi’s Story ROM is a side-scrolling platform game published and developed by Nintendo for the Nintendo 64. It was first released in Japan on December 21, 1997, and in North America and Europe in early 1998.

The game centers on the Yoshi clan’s quest to find their lost eggs, which have been stolen by Baby Bowser. The Yoshi clan must travel through various worlds, using their abilities to defeat enemies and reach the end of each stage.

Yoshi’s Story received mixed reviews upon release. Critics praised the game’s visuals and colorful presentation, but criticized its short length and easy difficulty. Nevertheless, the game has achieved cult status among some gamers, and has been included in several lists of underrated games.