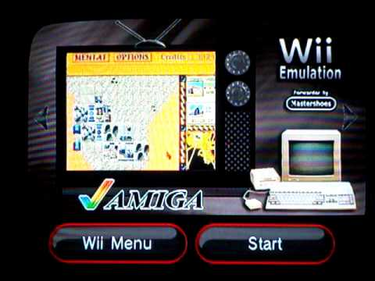 WinUAE is a 32-bit emulator for Microsoft Windows that allows users to play games and run software designed for the Commodore Amiga computer. WinUAE 4.1.0 was released on May 18, 2020. This is a maintenance release that includes several bug fixes and improvements.

One of the major changes in WinUAE 4.1.0 is the addition of a new “right-click to open context menu” feature. This allows users to right-click on a file or folder in Explorer and select “Open with WinUAE” from the context menu. This will launch WinUAE and load the selected file or folder.

WinUAE 4.1.0 also includes several improvements to the user interface, including a new “Start” button, a redesigned toolbar, and an improved status bar.

Several bugs have been fixed in this release, including a crash that could occur when starting WinUAE with certain display settings, and an issue with certain keys not working correctly in the emulator.