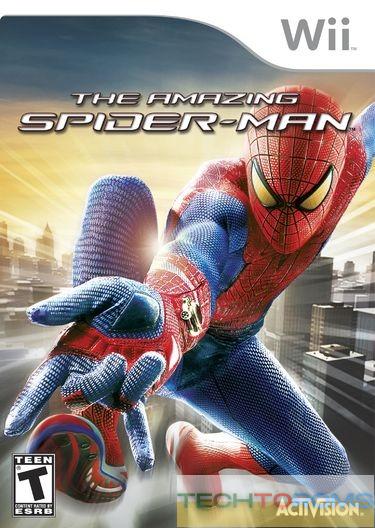 You can find The Amazing Spiderman ROMs online at sites like Rom Hustler and CoolROM. Be sure to download a legal copy of the ROM, as many ROM sites host unlicensed or pirated copies of games.