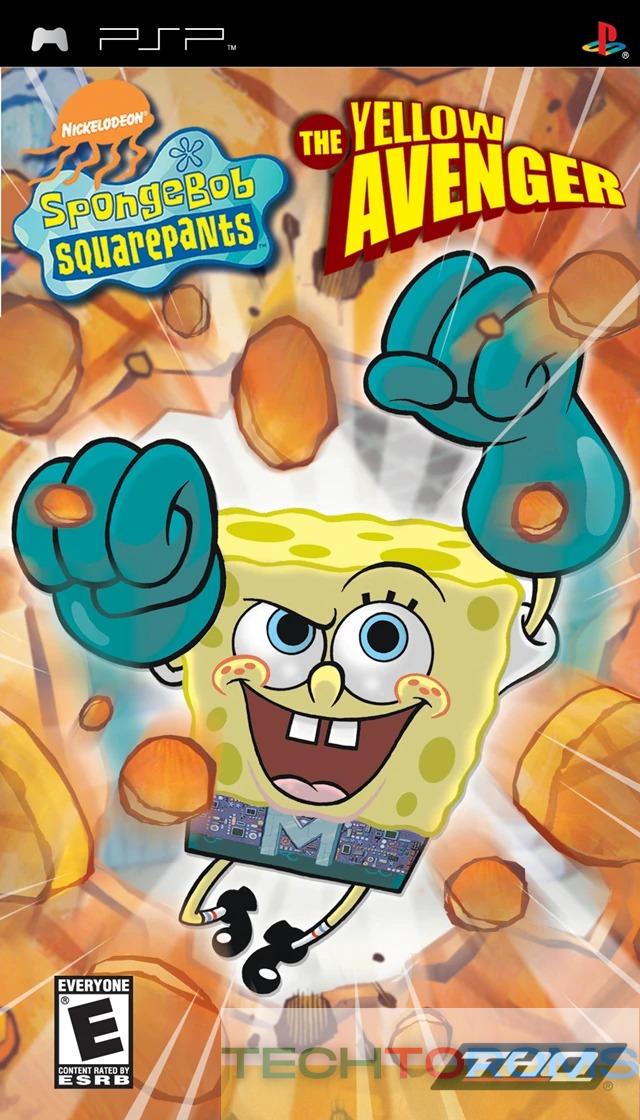 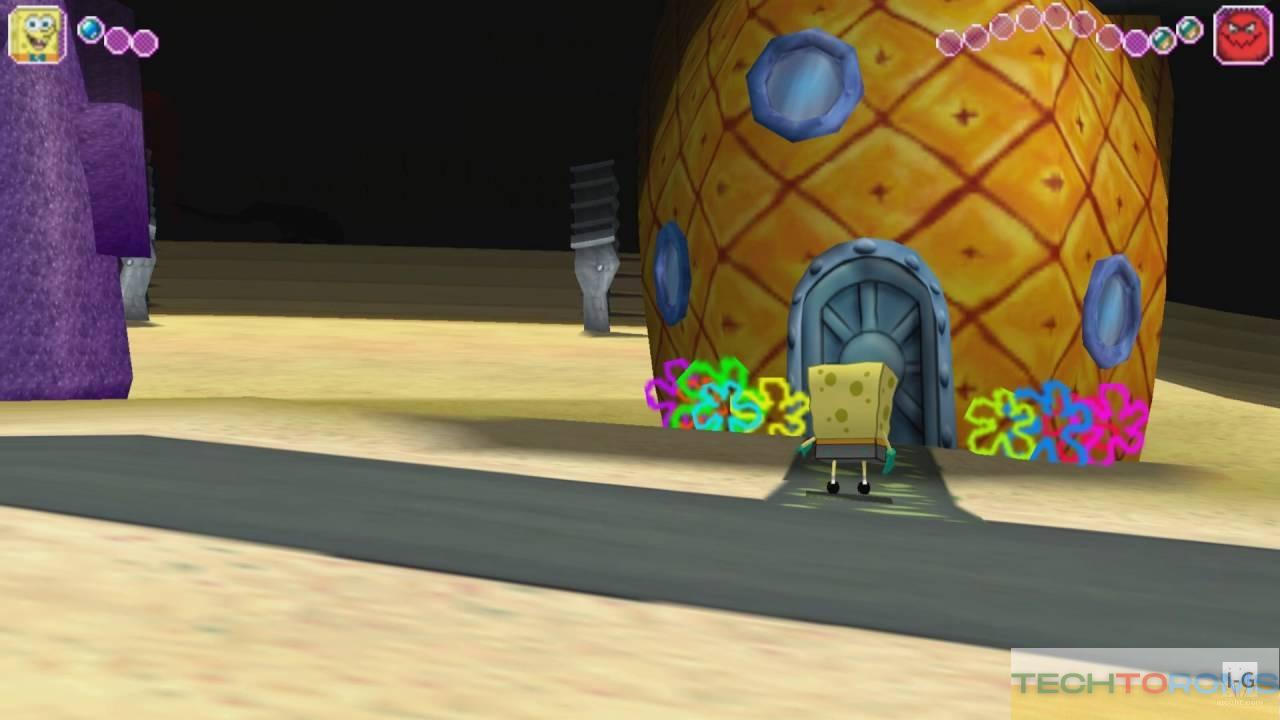 This classic title has been remastered for play on Playstation Portable devices so fans can experience this classic SpongeBob adventure on the go. Download SpongeBob SquarePants – The Yellow Avenger ROM now and join SpongeBob in an epic battle of good vs evil!