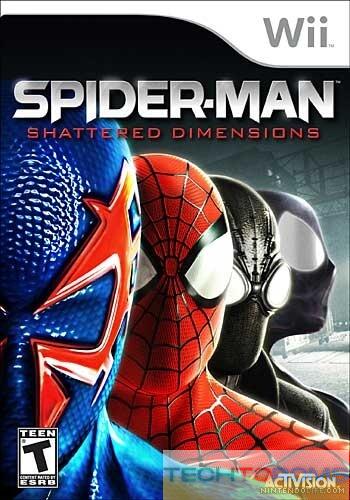 “Spider Man Shattered Dimensions” is a well-known game based on the image of one of the world’s most iconic superheroes, Spider-Man. The multiverse is a concept in which players control not just one Spider-Man, but also other Spider-Men from different dimensions in the game. There, players will meet three different Spider-Man characters, including The Amazing Spider-Man, Spider-Man Noir, and Ultimate Spider-Man. Each Spider-Man character will have his or her own set of combat abilities to add depth to the game’s fighting system. Everything began with the conflict between Spider-Man and Mysterio, his classic adversary. An artifact called the “Tablet of Order and Chaos,” which was in Mysterio’s hands during the battle, was shattered and exploded, scattering its fragments to four different universes throughout the multiverse.