SKATE 3 is the next step forward in the award-winning SKATE franchise’s quest to break new ground. It’s up to players to build the ideal team and change the city’s face in this definitive co-op skateboarding game. Prepare yourself for unique team challenges, online rivalry with other crews, and shredding through Port Carverton’s streets on your way to becoming king of Port Carverton.

In Skate 3, everyone is welcome to participate. With the all-new Skate. School, new skateboarders can learn the ins and outs of skateboarding, while veterans will delight in seeing how far they’ve come since making their first board back in grade school. SKATE 3 adds team competition and gnarly Hall of Meat mayhem to skateboarding’s arsenal of thrills. New tricks, enhanced off-board actions, and gnarly Hall of Meat carnage combine with dynamic new team-based gameplay to take SKATE 3 to a whole new level of fun. In comparison to the original Skate, two new degrees of difficulty levels has been introduced: “Easy” and “Hardcore.” “Easy Mode” allows the player to perform tricks more easily and increase control over the character. In order to skateboard more accurately, “Hardcore Mode” includes rushing challenges.

The game also has an introductory “Skate School,” in which Coach Frank (Jason Lee) teaches players the fundamentals of skateboarding, such as grinding and ollies, to get them started. This feature is optional and the area may also be skated freely. Skate includes a “Skate Park” that allows players to construct their own custom skate parks, similar to the Tony Hawk games. Three new online game modes were introduced by EA: “1-up,” “Domination,” and “Own The Lot.” In “1-Up”, you and your team compete against each other to best the other side’s previous score in a set time period. In “Domination,” two teams compete to accumulate the most points within a time limit on designated locations in an area. In “Own The Lot,” two teams race to be the first to complete a number of specified tricks in a specific location. 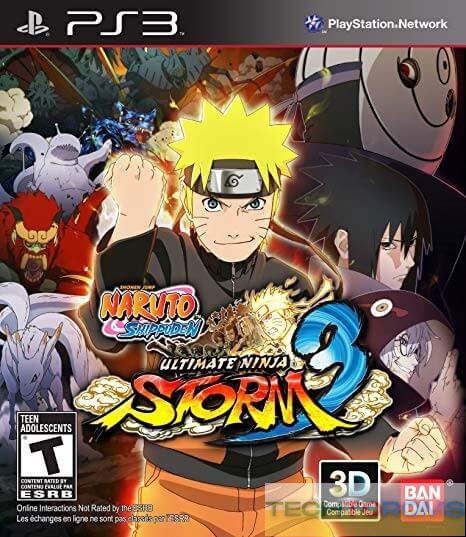 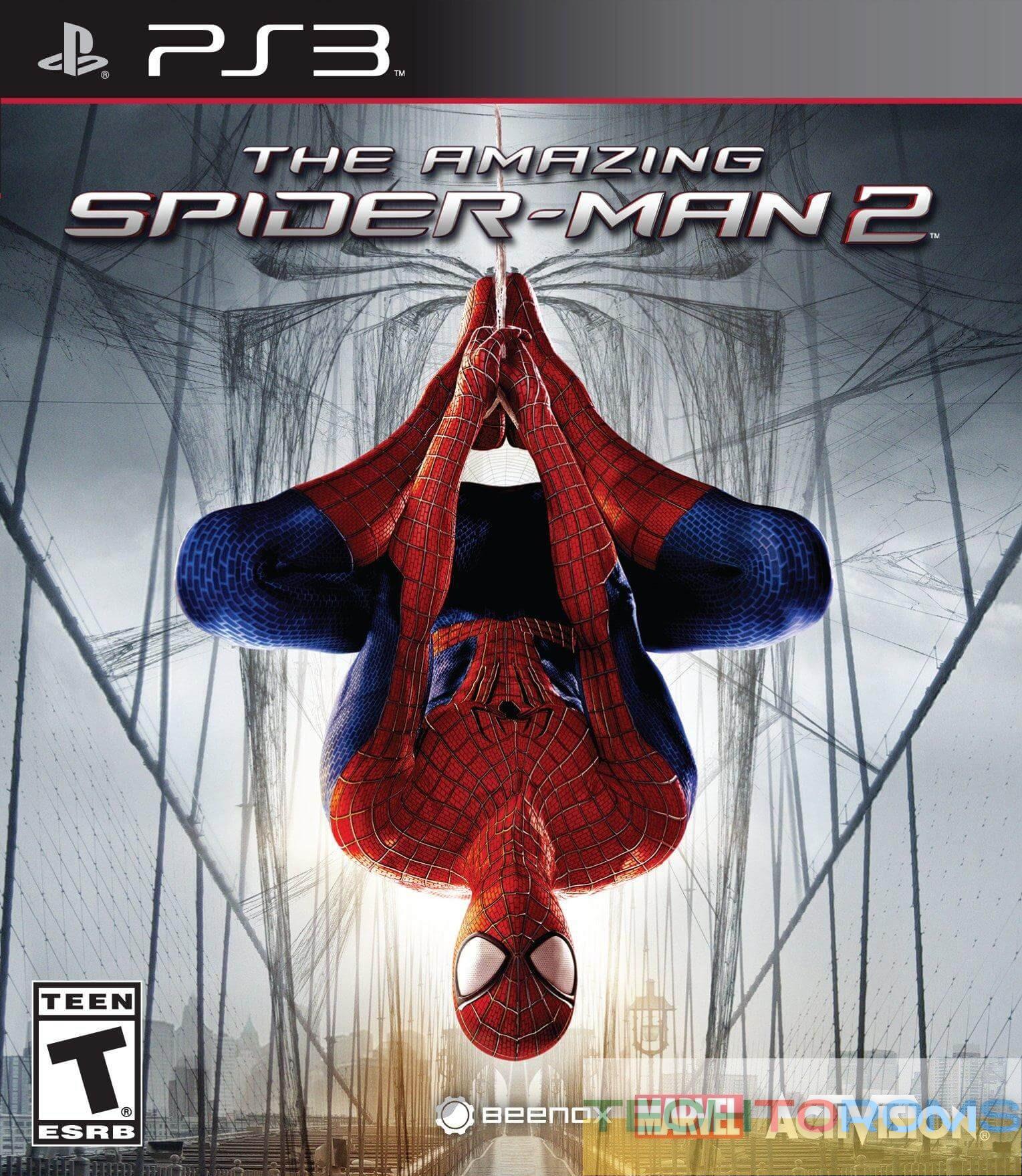 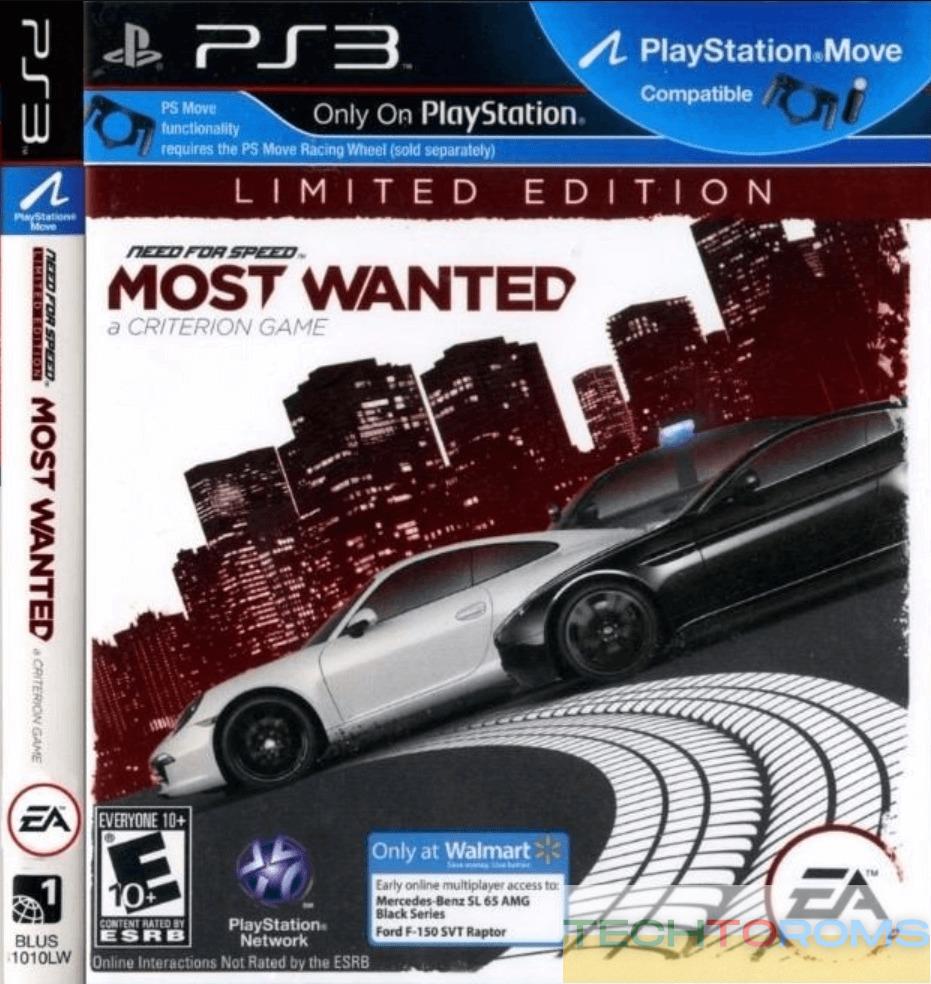 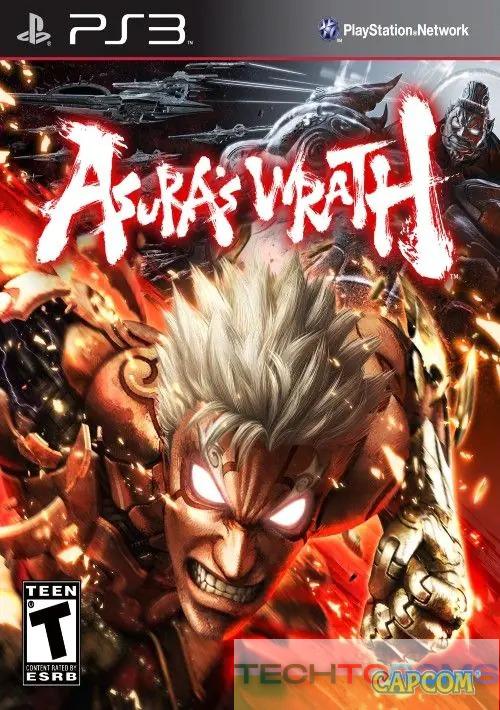