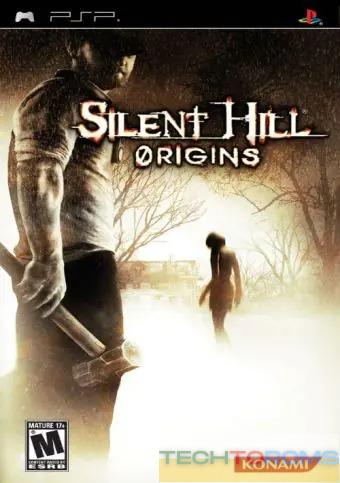 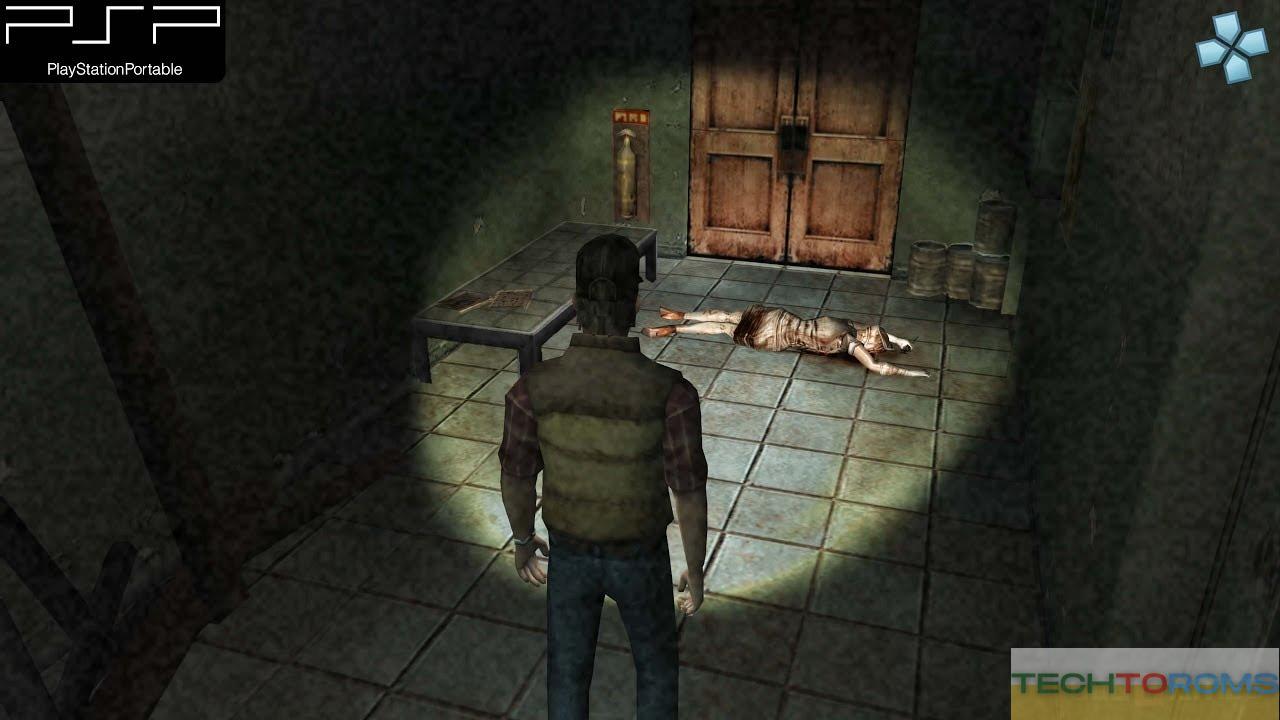 The story focuses on Travis Grady, a truck driver who becomes trapped in Silent Hill while investigating the disappearance of a young girl. Travis must explore the town and uncover its secrets in order to escape.