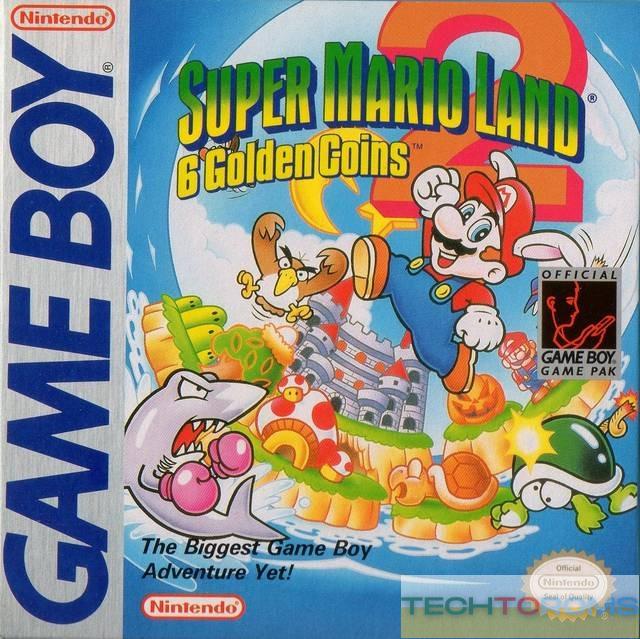 GameBoy ROMs are the files that contain the Game Boy games. ROMs can be downloaded from the Internet or from game cartridge dumps. ROMs are usually in .gb or .gbc format, but can also be in .zip format.When you want to play a Game Boy game, you need to have a ROM file for that game. You can either download ROMs from the Internet, or dump them from physical game cartridges. ROMs come in two main formats: .gb and .gbc. ROMs can also be found in .zip format, which is just a compressed version of the ROM file.Game Boy ROMs can be played on a computer using an emulator, or on a real Game Boy using a flash cartridge . Flash cartridges allow you to play ROMs on a real Game Boy, just like a regular game cartridge.