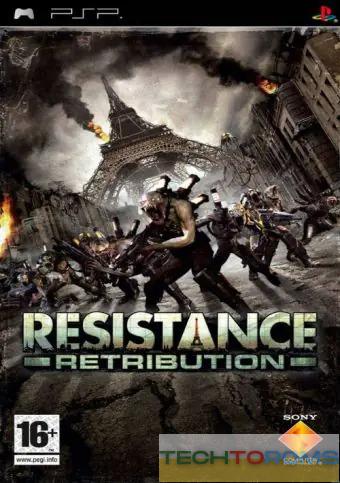 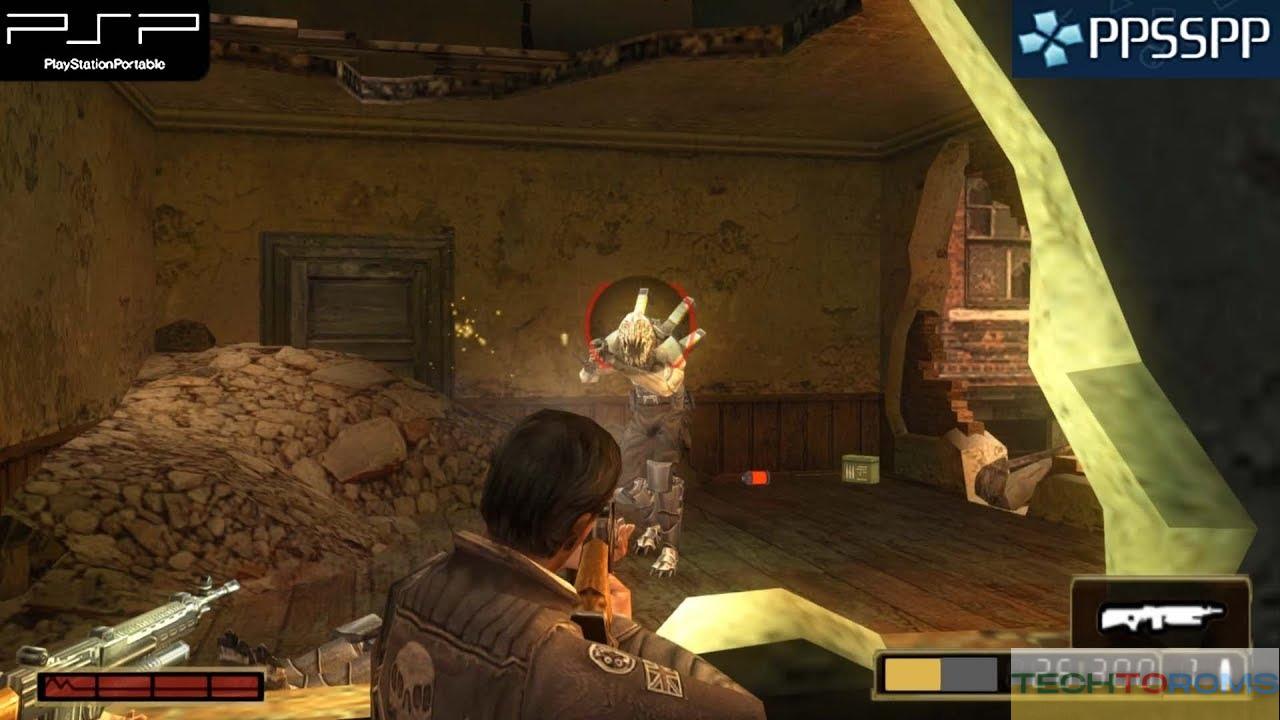 Resistance – Retribution ROM is a third-person shooter video game developed by Bend Studio and published by Sony Computer Entertainment for the PlayStation Portable. It is a spin-off of the Resistance series, and takes place between the events of Resistance: Fall of Man and Resistance 2. The story follows former British Marine James Grayson, who joins the Resistance to exact revenge on the Chimera after they killed his family.

Resistance – Retribution received generally positive reviews from critics, who praised the graphics and controls, while criticizing the short length of the campaign. The game was a commercial success, selling over 1.5 million copies worldwide. A Resistance 3 beta code was included with new copies of Resistance: Retribution in North America.