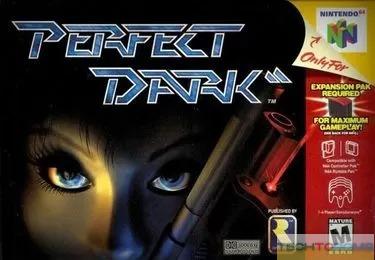 Perfect Dark (V1.1) ROM is a shooter video game developed by Rare and published by Nintendo for the Nintendo 64. The game was first released in North America on May 22, 2000, and later in Europe on June 23, 2000.

The game follows the story of special agent Joanna Dark as she tries to uncover the truth behind a conspiracy involving a powerful corporation known as dataDyne. Perfect Dark features both single-player and multiplayer modes, as well as support for the Nintendo 64’s Controller Pak accessory.

The game was well-received upon release, with critics praising its graphics, gameplay, and depth. Perfect Dark is considered to be one of the best games ever made for the Nintendo 64. In 2010, IGN named it the 38th best Nintendo 64  game of all time.