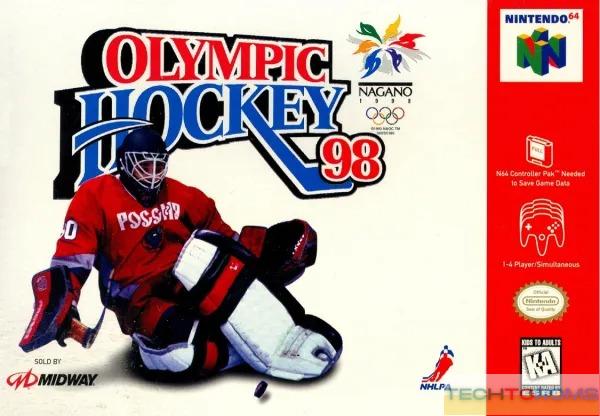 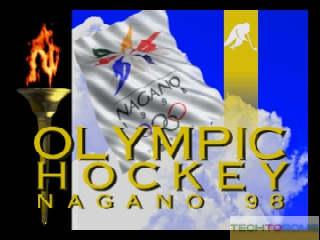 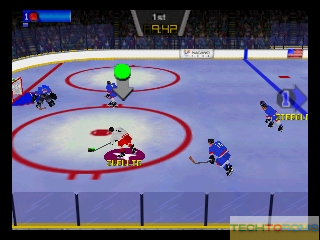 Olympic Hockey Nagano 98 ROM is a Nintendo 64 game that allows you to play as one of the nations competing in the 1998 Winter Olympics held in Nagano, Japan. The game features all of the official teams and venues from the event, and lets you experience the excitement of international hockey competition. You can play solo against the computer or against friends in multiplayer mode, making it the perfect game for both casual and competitive gamers.Whether you’re a die-hard hockey fan or just looking for a fun and challenging sports game, the Olympic Hockey Nagano ’98 ROM is sure to provide hours of entertainment.