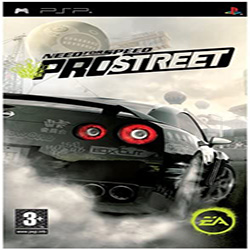 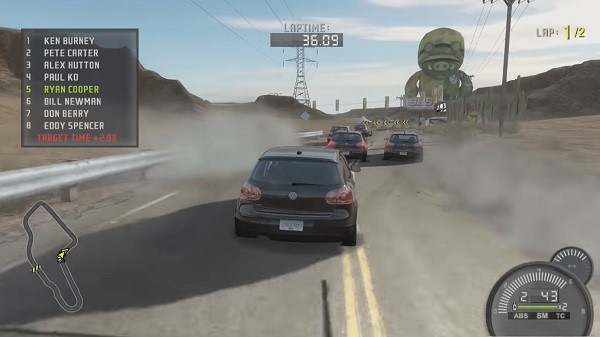 Need for Speed – ProStreet ROM is a racing video game developed by EA Black Box and published by Electronic Arts. It is the eleventh title in the Need for Speed series and was released worldwide for Microsoft Windows, PlayStation 3, Xbox 360, Wii, and iOS on November 13, 2007.

ProStreet includes more than 40 officially licensed cars from manufacturers such as Audi, BMW, Chevrolet, Dodge, Ford, Lotus, Mazda, Mitsubishi Motors, Nissan, Porsche, Subaru, Toyota and Volkswagen. In addition to vehicles from the Need for Speed series’ past games such as Need for Speed: Carbon (2006), Need for Speed: Most Wanted (2005) and Need for Speed: Underground 2 (2004), ProStreet features vehicles making their first appearance in the series such  as the Chevrolet Cobalt SS, Mitsubishi Lancer Evolution X and Porsche 911 GT3.

Racing in Need for Speed: ProStreet takes place solely on closed tracks, rather than the open-world/city street racing of Underground 2 and Most Wanted, or the point-to-point races of Carbon. There are four different main race types in ProStreet: Drag, Grip, Drift and Speed.