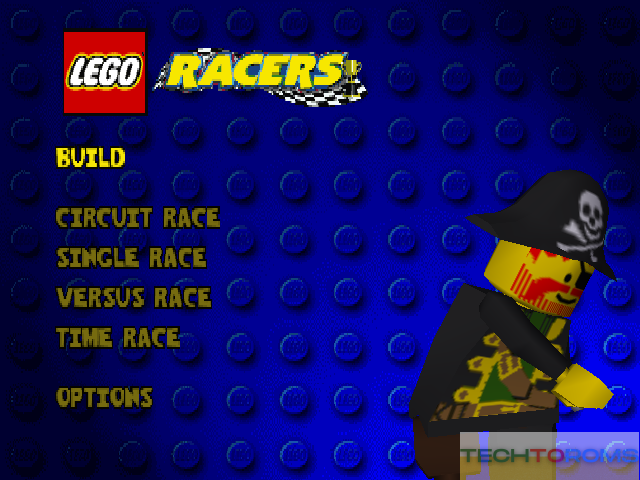 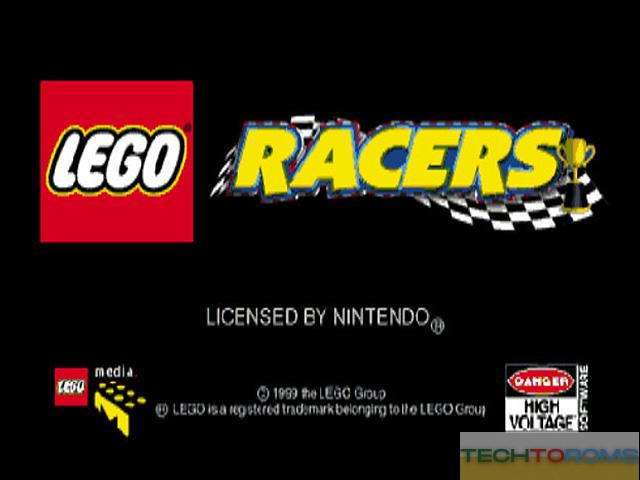 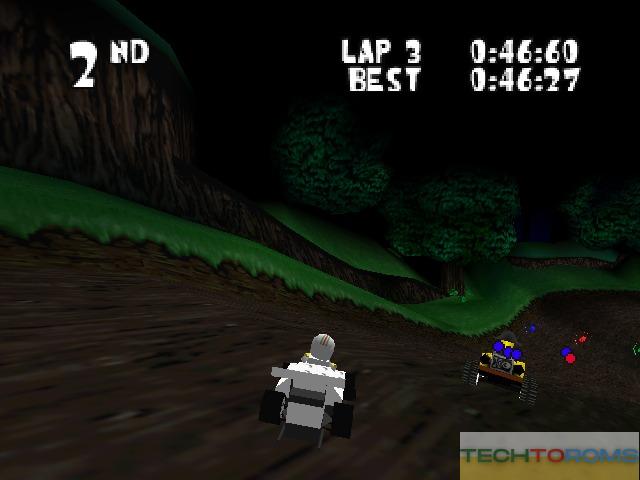 If you’re a fan of racing games and LEGO, then you’ll love LEGO Racers ROM for the N64. This game combines the best of both worlds, allowing you to race through a variety of tracks made entirely out of LEGO bricks.

With its colorful graphics and easy-to-learn gameplay, LEGO Racers is a great game for all ages. So if you’re looking for some fun racing action, be sure to check out LEGO Racers ROMS for the N64.

In the “Legoland” universe, you compete against other minifigures in a racing competition created by Rocket Racer. You control a minifigure driving cars made of Lego, and can use items to stop other racers’ progress. With unlocked Lego bricks, you can also create your own characters and vehicles to race with. Local multiplayer mode lets multiple players race each other simultaneously.