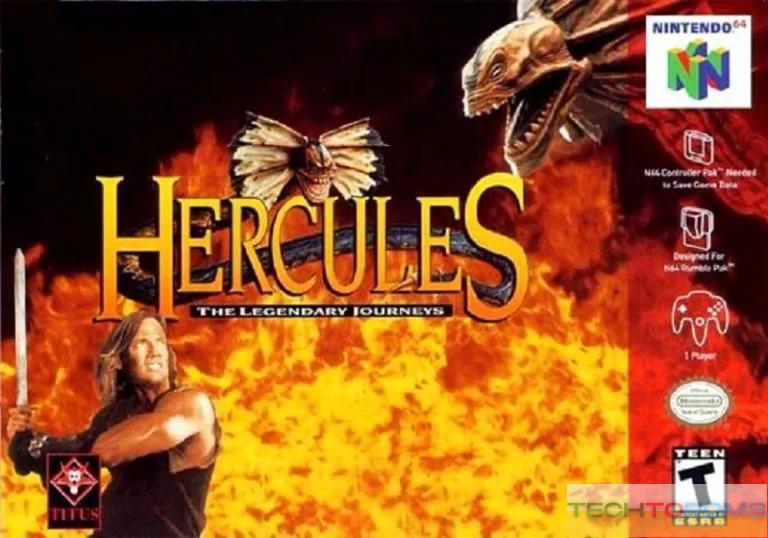 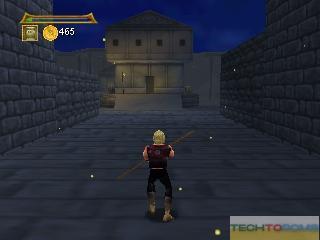 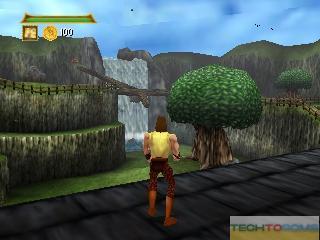 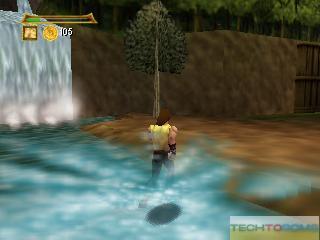 Hercules: The Legendary Journeys ROM is a video game based on the popular TV series of the same name. It was released for the Nintendo 64 in 1999.

The game follows the story of Hercules, as he sets out on a quest to defeat the evil queen Hera and her minions. Along the way, he must overcome challenges and solve puzzles.

The game features many of the iconic characters from the TV series, such as Hercules himself, his sidekick Iolaus, and his love interest Deianeira.

The gameplay is a mix of action and adventure, with players having to fight enemies using Hercules’ signature fighting style, as well as solve puzzles in order to progress.