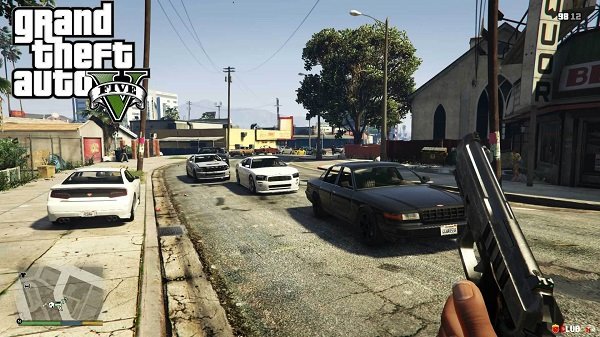 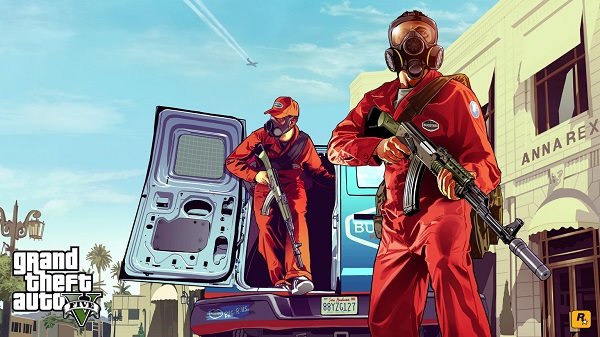 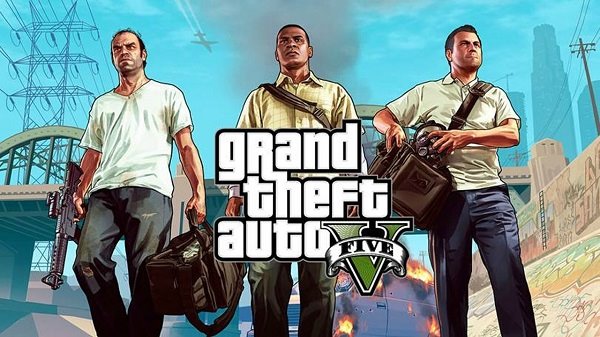 Role-playing games have become a trend in the global market, and these games are constantly open-world style for players to explore the world as well as enjoy themselves. There have been numerous open-world adventure games throughout history, but Grand Theft Auto V is one that sticks out and measures up to reality. It’s a game with a lot of praise for its gameplay, narrative, and features, as well as how much entertainment it provides to everyone. It also employs realistic 3D graphics, excellent lighting effects, and interesting character designs to a greater extent than GTA IV in terms of visual. Of course, it also supports multiplayer features with lots of fun things for players to do and compete in exciting activities with their friends.

In Grand Theft Auto V, the player controls up to three characters from a third-person perspective. The multi-character element was first utilized in this game, allowing players to experience each character’s journey as well as see the world from various vantage points. The many personalities will result in a variety of goals for each character, and players can finish these missions in any order. Switching between different perspectives to complete each objective is possible if the player undertakes activities that need the presence of three persons. Of course, when players change their perspective, the game’s AI will take over in terms of control.

GTA V’s world is larger than any previous game in the series, thus players will have more options to explore and enjoy its activities. Each character’s mission system will be varied and colorful, and players will enjoy shooting, racing, underground missions, looting, vandalism, and a variety of other things. In other words, this game allows players to execute whatever activities they choose; these actions will be influenced by the cops and other gangs.

Players may either create their own stories or join other players’ tales. Players might also share their experiences with each other through the Steam Community and exchange ideas on how to advance in the game. Furthermore, the variety of vehicles and weapons will play a crucial role in progressing the narrative. Players may carry numerous weapons at once and freely change them whenever they please. Weapons can even be used while driving or shot from behind cover while moving. Vehicles will constantly appear around the player, and certain special vehicles may be acquired or received as quest rewards. GTA V is a new generation role-playing game, allowing players to do anything they want without limits, similar to a fresh start in life.