Fire Emblem – Sealed Sword ROM is a tactical role-playing game released for the Game Boy Advance handheld system in 2004. The game is a prequel to the original Fire Emblem game, taking place 20 years before the events of that game. You play as Marth, prince of Altea and wielder of the sacred sword Falchion, as you fight to save your kingdom from destruction. This ROM is translated from Japanese, so all dialogue and menus will be in Japanese. However, it is still a complete and playable game. Works with Windows, Mac, iOS and Android devices. 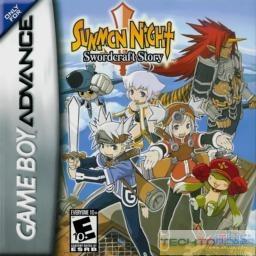 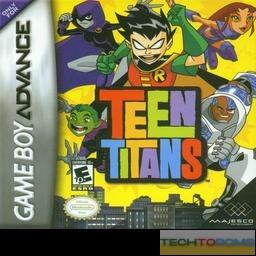 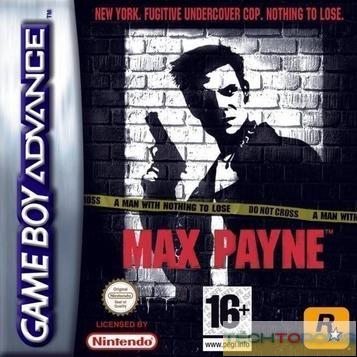