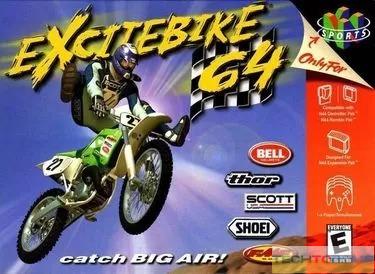 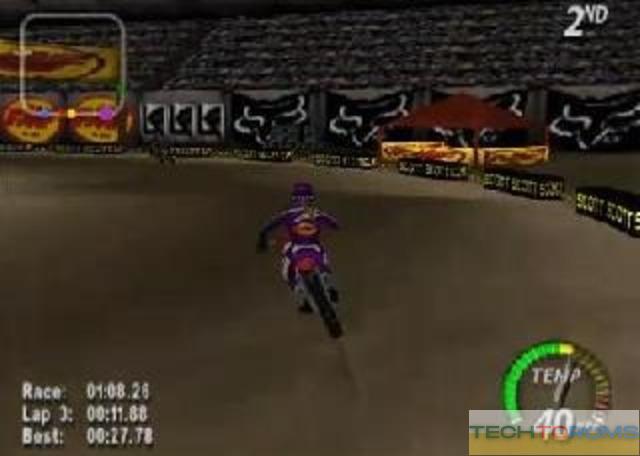 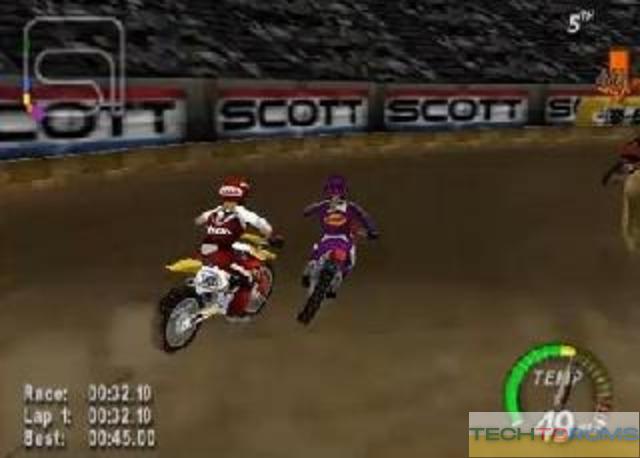 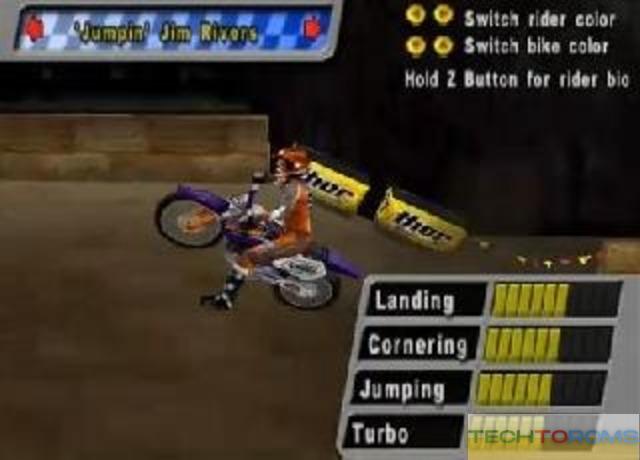 Excitebike 64 received positive reviews from critics. It was praised for its visuals, audio, and gameplay. However, it was also criticized for its short length. Excitebike 64 is considered to be one of the best racing games on the Nintendo 64.

If you are a fan of racing games, then you should definitely check out Excitebike 64. It is a great game that will keep you entertained for hours.