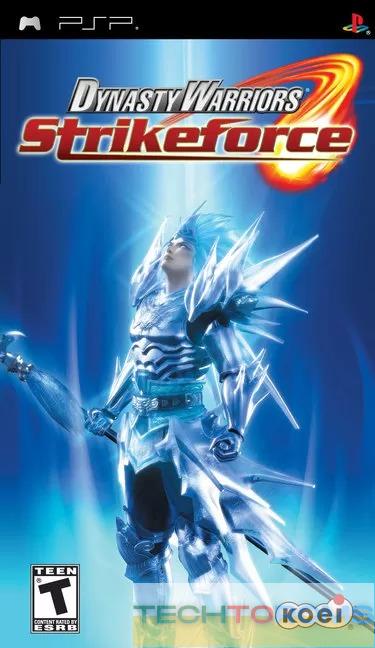 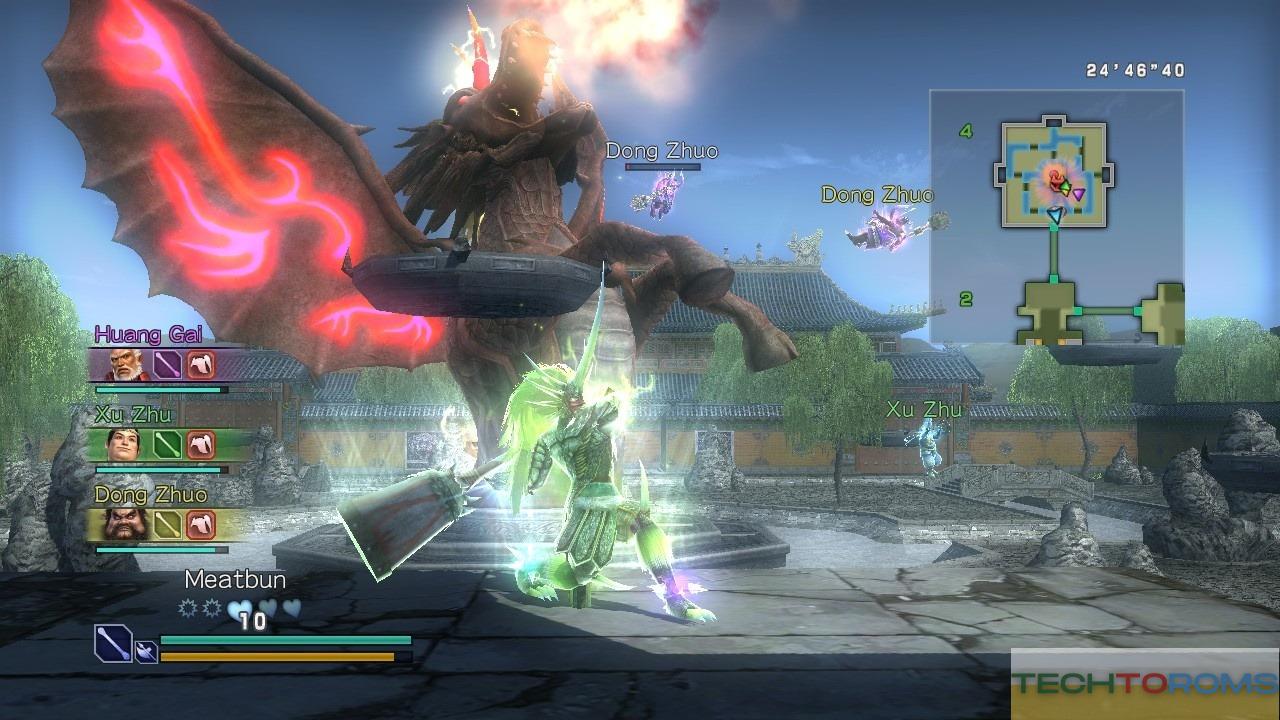 Dynasty Warriors – Strikeforce offers several modes of play, including a story mode, which follows the events of the Three Kingdoms period of Chinese history; a Free Mode, in which players can explore the game’s open world environment; and a Challenge Mode, which presents players with various objectives to complete.

The game also features multiplayer support, allowing up to four players to team up and take on missions together.

If you’re a fan of the Dynasty Warriors series, or are just looking for a fun and action-packed game to play on your Playstation Portable, then Dynasty Warriors – Strikeforce is definitely worth checking out. 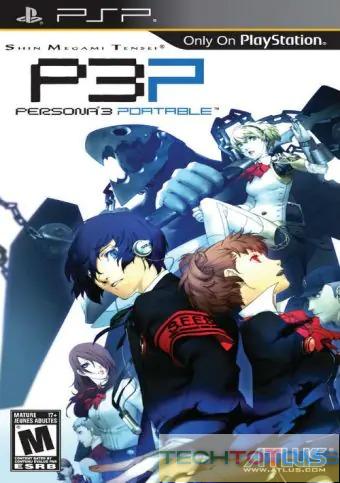 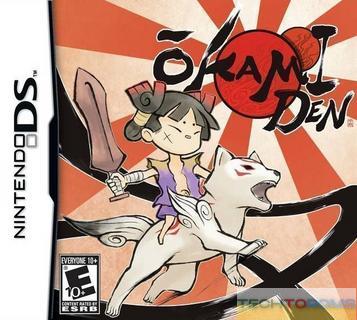 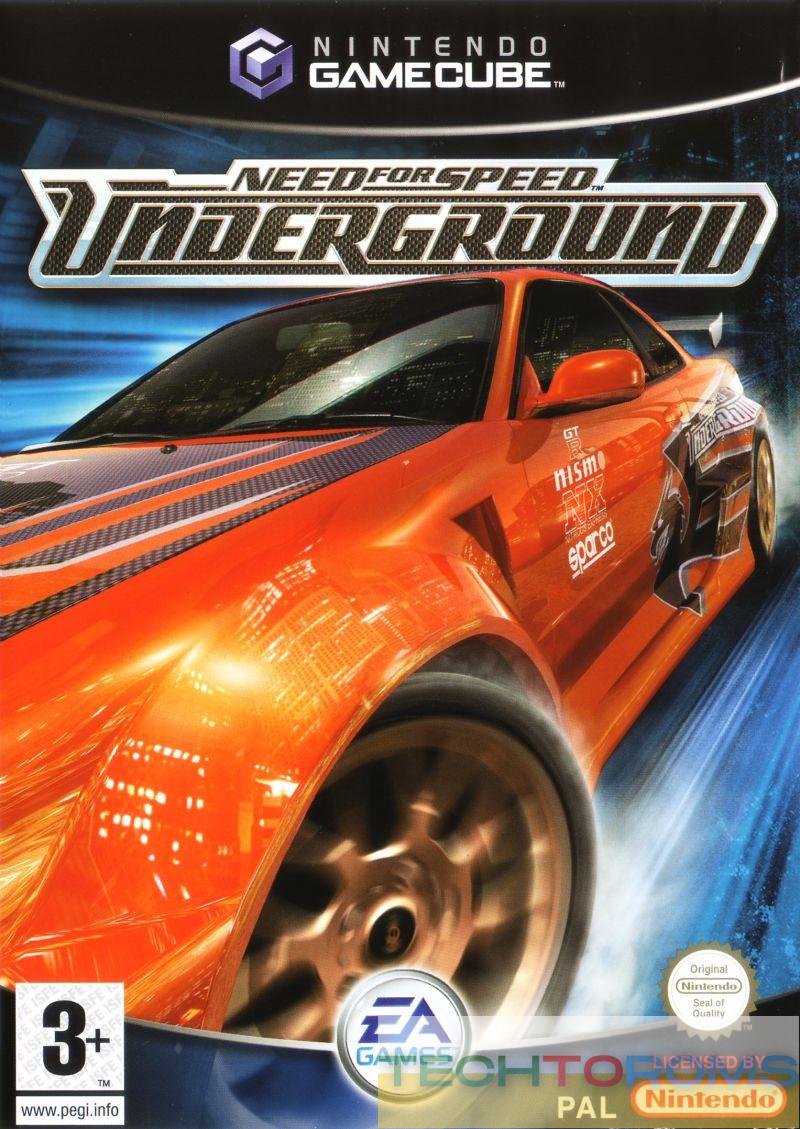