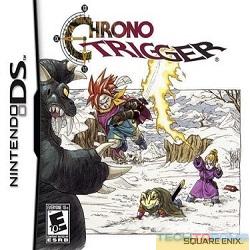 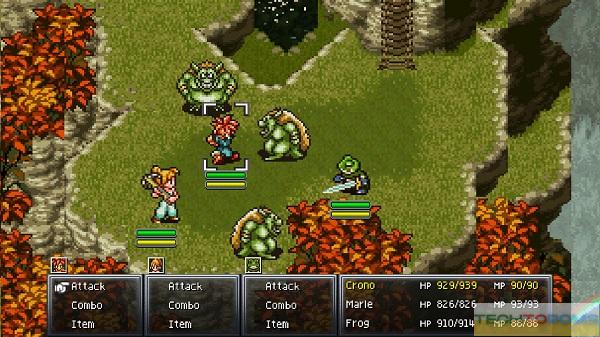 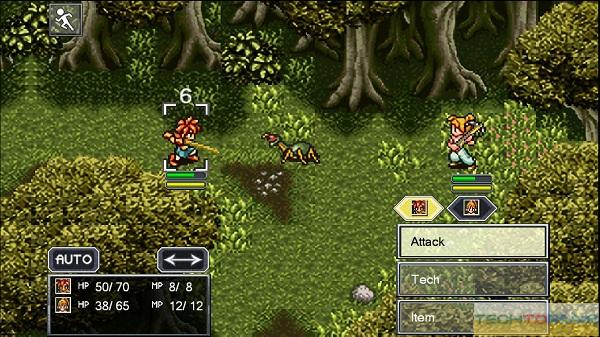 Graphics in Chrono Trigger Aventura are improved compared to the original game. Brighter colors and more detail. Music is also changed in ROM Mod. Some of the original songs are kept, but there are also new songs added. The way to play is also different in ROM Mod. For example, there are new side quests and boss battles.