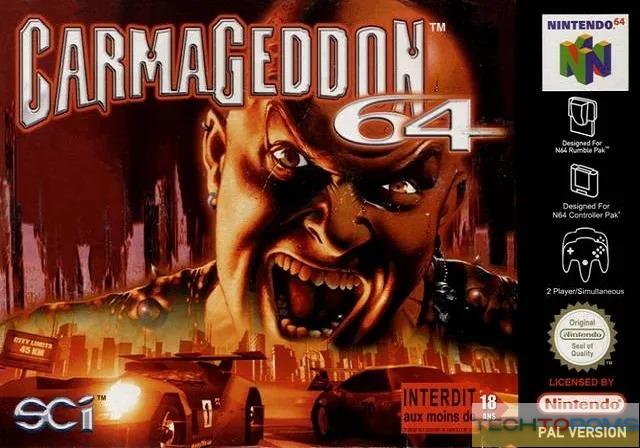 Carmageddon 64 ROM is a Nintendo 64 game released in 1998. It is a racing game with a unique twist; instead of simply racing to the finish line, players are encouraged to cause as much havoc and destruction as possible. Cars can be equipped with weapons and power-ups that allow them to damage other vehicles and obstacles on the track. The game features multiple single-player and multiplayer modes, as well as a variety of tracks to race on. Carmageddon 64 was not a commercial success, but it has since gained a cult following among gamers.