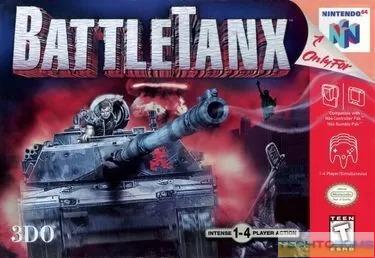 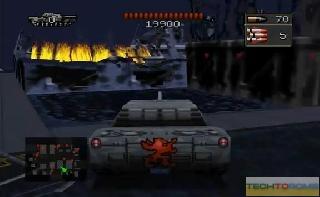 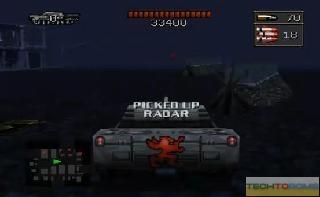 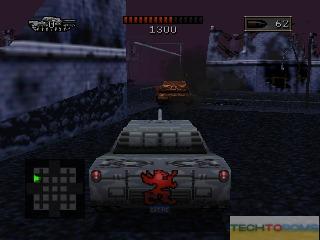 The player controls a tank, and must complete various missions while fighting against enemy tanks. The games feature a variety of different weapons and upgrades that can be used to destroy enemy tanks.

The BattleTanx series was well received by critics, with the first game being praised for its graphics and gameplay. However, the sequels were not as well received, with critics citing a lack of innovation and poor graphics.

If you’re a fan of tank-based action games, then the BattleTanx series is definitely worth checking out. The first game in particular is a great example of what the genre can offer. However, if you’re looking for something with more innovation and better graphics, you might want to check out other games in the genre.