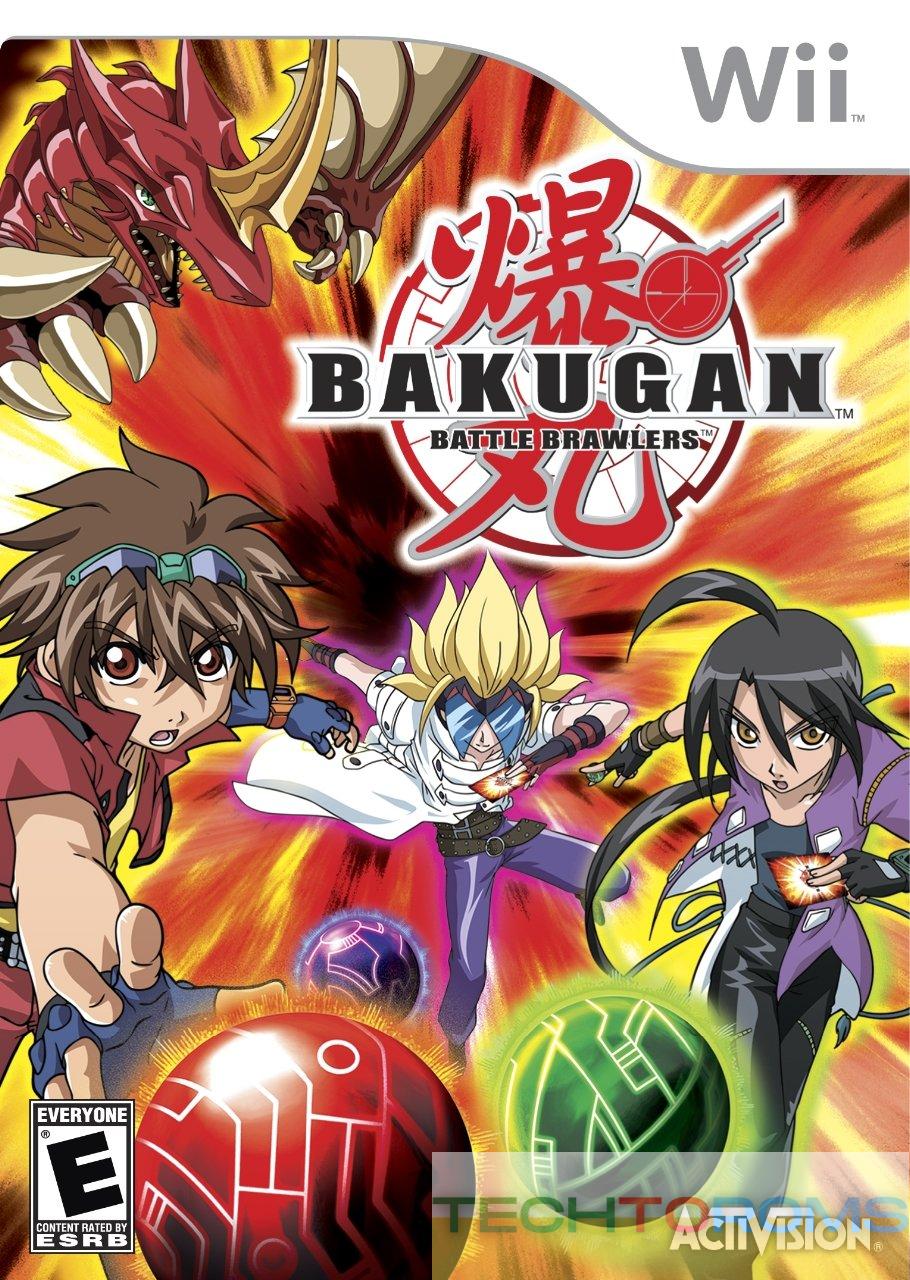 The objective of Bakugan Battle Brawlers Wii is to collect three “gate cards” to win the game. Gate cards are won by defeating opponents in combat. Each player begins the game with one metallic gate card on their side of the board. You may now roll your Bakugan, which is shaped like a ball. You can control your Bakugan after it’s been launched by moving it around the stage and landing on the best card with powerups. Your goal is to have your Bakugan land on a card, which happens when they roll over it gradually.