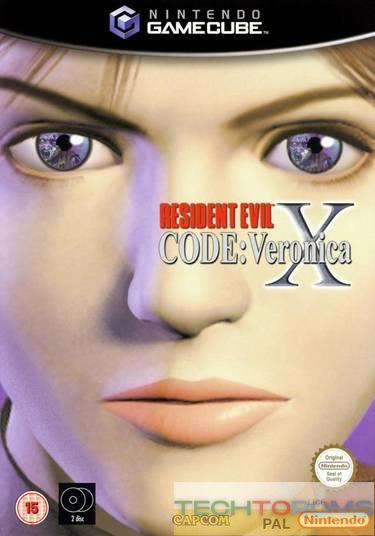 Capcom’s survival horror video series “Resident Evil Code: Veronica X” is one of the most intense games in the history of Resident Evil. With 3D real-time and traditional horror gameplay, fans of the series will be on the edge of their seats. Players can choose between two main characters, Claire Redfield or Chris Redfield, as they attempt to survive on a deadly virus island in Southern Ocean. The goal of the player is to guide their character through macabre play areas, collecting items and solving puzzles along the way. They will need to use weapons to fend off zombies, in order to stay alive. 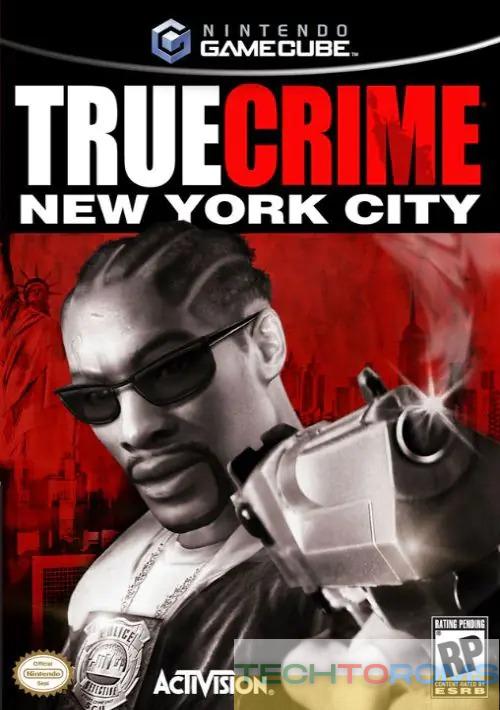 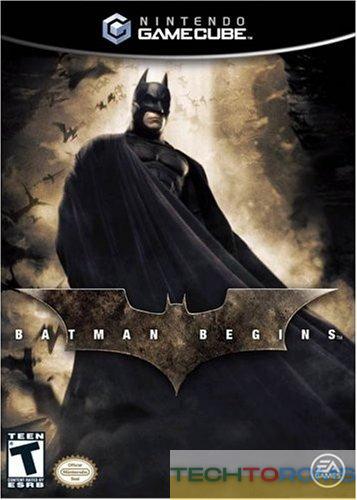 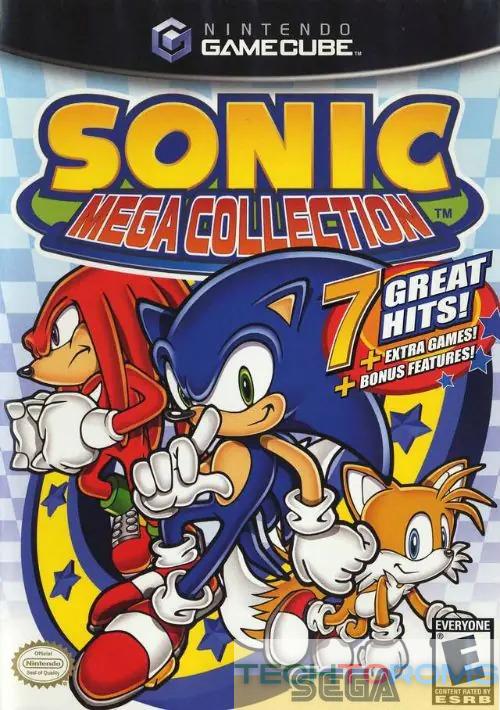 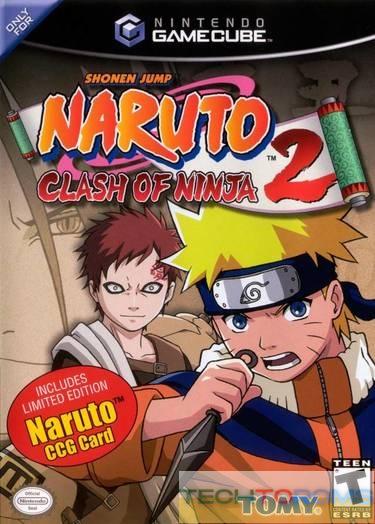 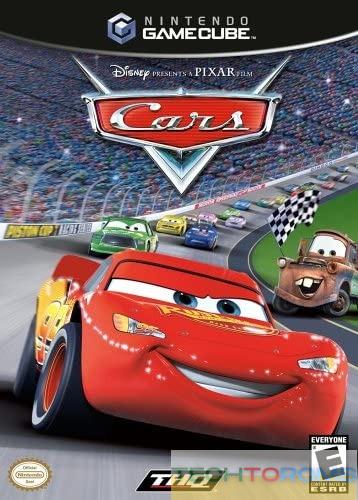