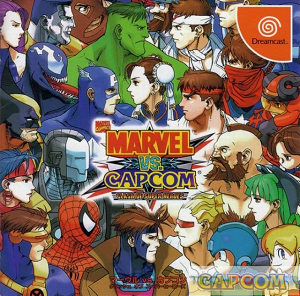 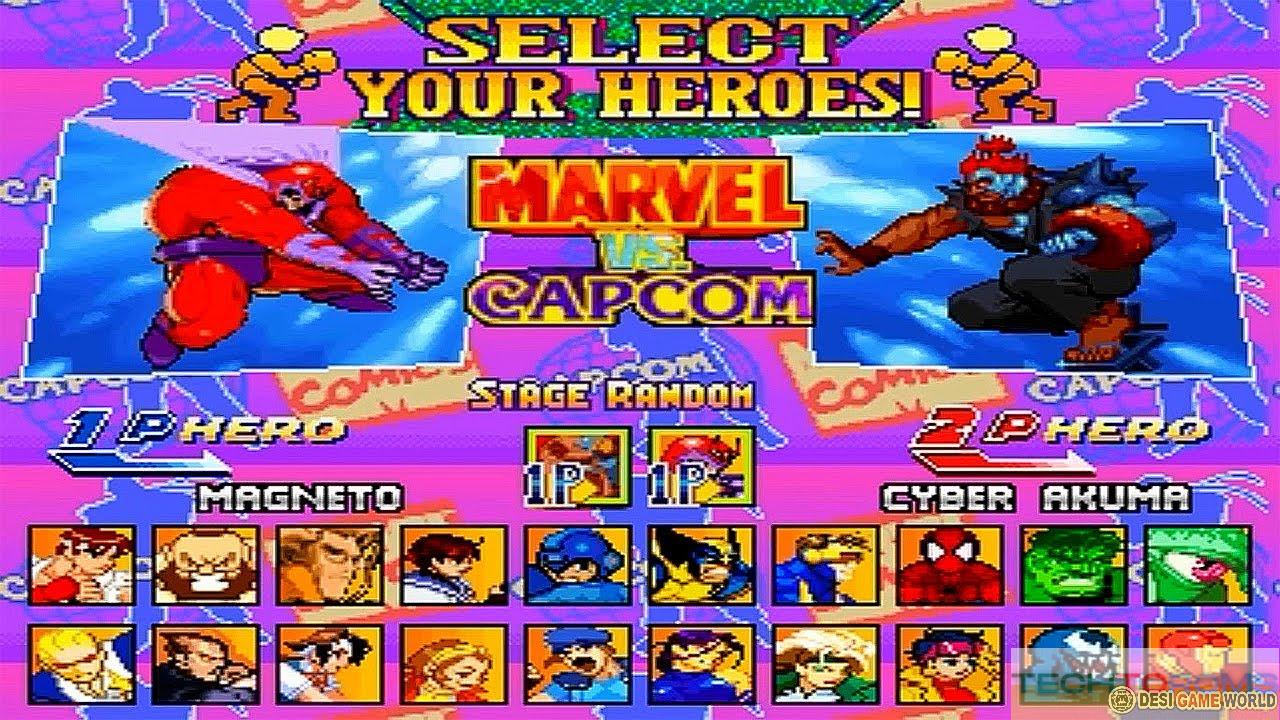 The tag-team combatant of the century! Imagine a fight between Spider-Man and Mega Man… It’s incredible! Who would win in a bout between Strider and Captain America? Amazing! Enjoy the world’s most intense battles between your favorite Capcom and Marvel characters, as well as Super Heroes from the Marvel Universe. Choose from legendary Capcom and Marvel characters. 4 player simultaneous play is supported! Cross fever mode allows you to participate in tag-team matches like never before! Gameplay is lightning quick, with spectacular explosions, flawless animation, and zero frame rate dropouts.