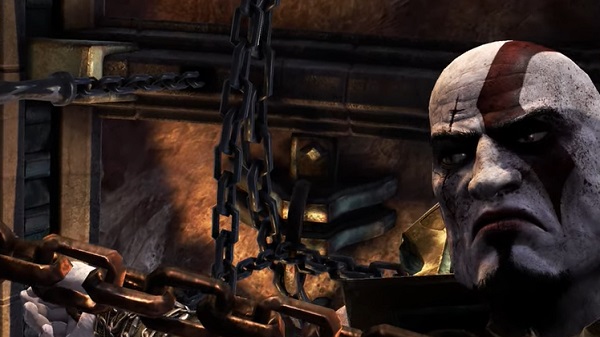 In this prequel to the best-selling God of War trilogy, Kratos must face his past in order to forge his own destiny. Six months had passed since Kratos stood over the corpses of his wife and child, whose blood was on his hands as a result of being duped into murdering the only people he ever loved by Ares. Kratos vowed to avenge them, breaking the blood vow that bound him to Ares, but oaths made to Olympus are not so easily broken… After being sentenced to an eternity chained within a prison for the living damned, Kratos must fight insanity at the hands of the Furies. He’ll be challenged as he strives for freedom, expiation for his crimes, and retribution against his family.

Multiplayer is introduced in God of War: Ascension. You may now play the thrilling God of War combat online with up to eight players. To access customization options for your multiplayer Gladiator, obtain the favor of Zeus, Ares, Poseidon, or Hades. Kratos’ fight for freedom from the beginning is chronicled in an even more epic single-player tale. New fighting and puzzle features have been added to complement the award-winning God of War gameplay.