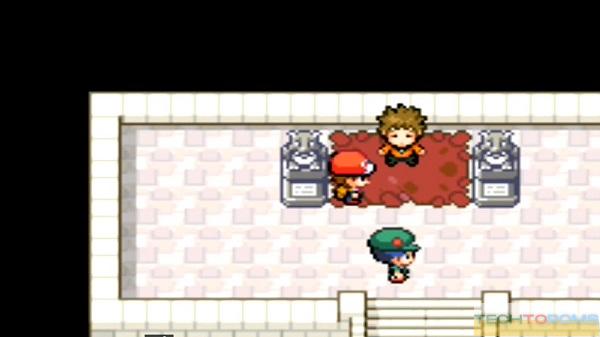 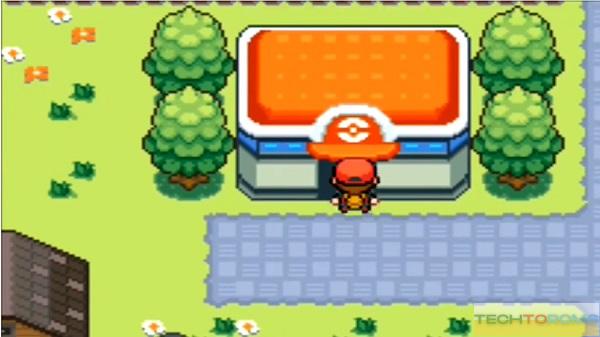 Pokemon Fire Burn is a reworking of the original Pokemon Fire Burn game made by hacker ROM Sakib66, which was called. The story of the game does not change, but you will be traveling across the largest world ever when four regions are combined: Kanto, Hoenn, Sinnoh, and Alola. During the game, you will encounter a variety of Pokemon from all generations. There are several modifications to the gameplay that make it distinct from the original version.