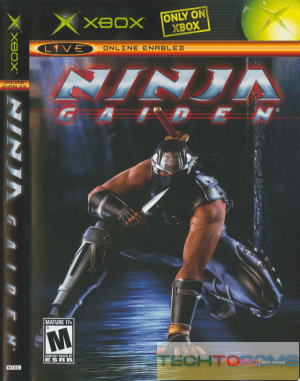 Tecmo released the video game Ninja Gaiden in 2004. The game is also the first of the Ninja Gaiden series. Players will assume the role of a ninja and explore new areas of the United States (such as New York City, Las Vegas, and Grand Canyon). Every area here has a military base constructed by Nostradamus to fulfill his ancestors’ prophecies, and you must defeat them all. Characters in Ninja Gaiden have a wide range of abilities, such as neck tossing, flipping, and so on. In addition, players may use items to harm opponents, such as street lights or trashcans. The majority of characters during the fight will only use their bare hands. Players can occasionally utilize swords to enhance the amount of damage (but only for a limited time). The monsters in Ninja Gaiden are frequently quite diverse in appearance and capabilities. There are flying monsters but also crawling ones, which might surprise the player from time to time, therefore you must be especially vigilant. 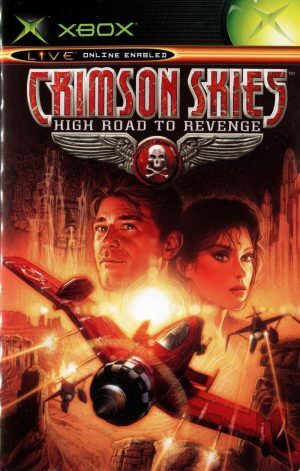 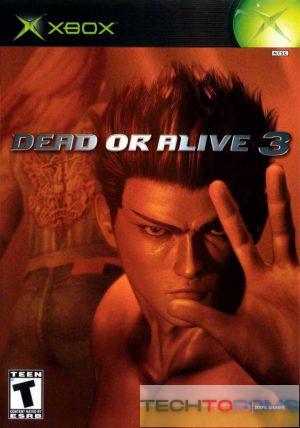 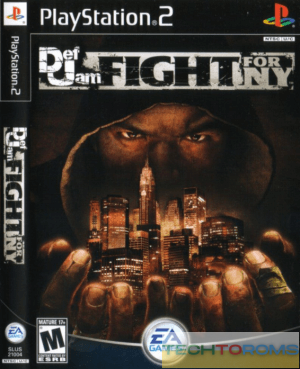 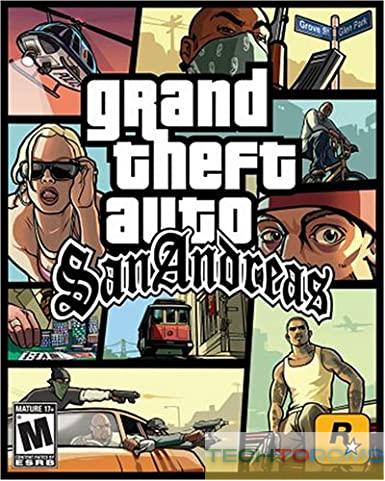