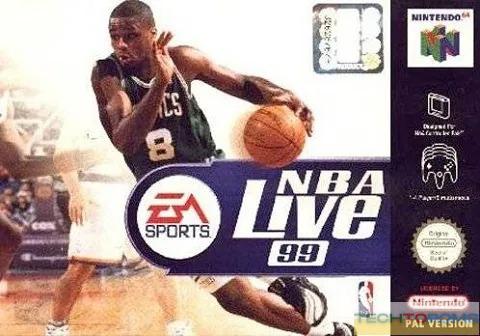 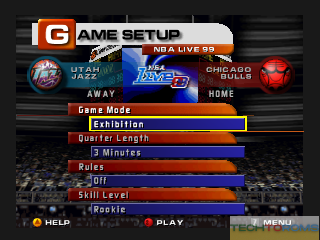 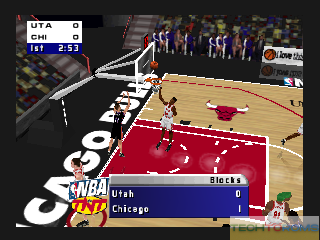 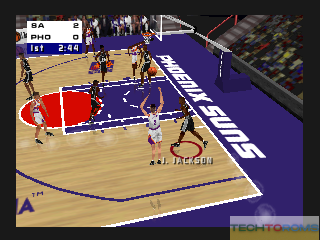 NBA Live 99 ROM is a basketball simulation video game that was released for the Nintendo 64 (N64) gaming console. The game features realistic NBA-style gameplay, and allows players to take control of any one of the 27 teams in the National Basketball Association (NBA).