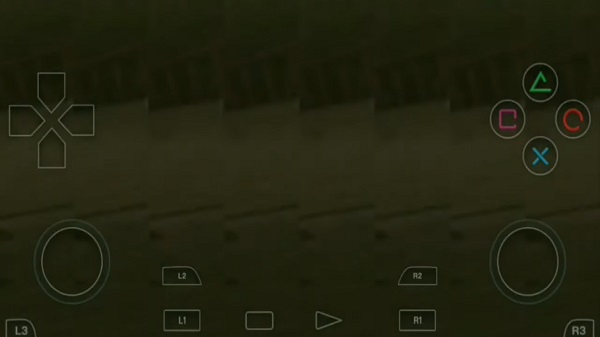 Naruto Shippuden – Ultimate Ninja 5 ROM is a fighting video game based on the successful Naruto manga and anime series. You may join in the game, selecting your favorite characters from a total of 62 characters to participate in dramatic battles. The gameplay, as previously stated, remains the same, with new features added. Each character has his or her own unique skills that you may utilize in battle. You can also use things other than combat to damage your opponent now, in addition to basic assaults. In addition, you can now call for outside assistance in order to deal damage to your opponent. You can now battle against 24 opponents in a single match, with each opponent having their own distinct arena.