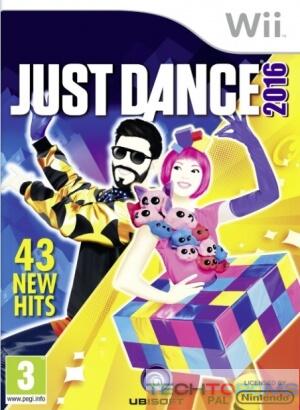 The game was released with a rhythm dance platform after the success of previous versions. The three main modes in the game are Dance Party, Dance Quest, and Showtime. Each has its own set of guidelines. In dance party mode, the traditional gameplay is reproduced. The dance quest mode is similar to the showtime mode in that players will compete against a machine-controlled character over three songs. In showtime mode, you may record short-duration lip-syncing into theme songs. Each of these modes allows people to play solo or in groups. You may also compete against other players or work together with them to obtain victory. Participate in the game and you’ll be given a list of 43 songs to pick from. You must dance to the choreography symbols that show up on the screen after selecting a song. The more you dance, the more points you earn. The higher your score is, the easier it will be to unlock songs one by one. Participate in the competition and become an unbeatable dancer in every match by joining it.