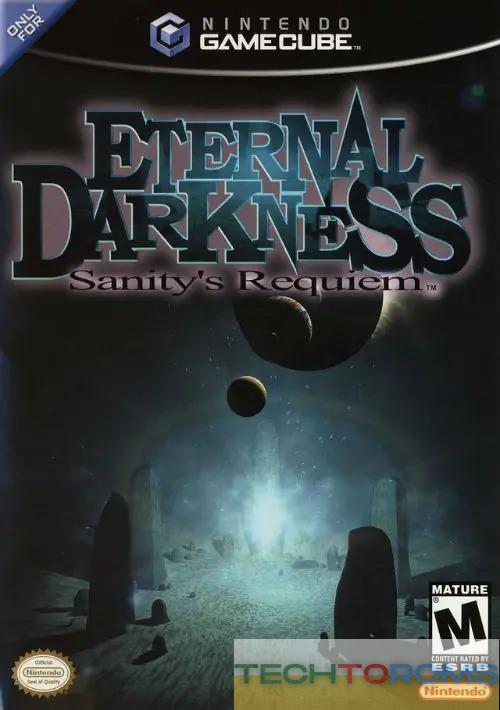 Eternal Darkness: Sanity’s Requiem is a psychological horror action adventure set in 2002, released by Nintendo for the Gamecube. The story follows twelve characters from across the world and two millennia who have to deal with ancient forces of evil which threaten to manifest themselves in our world. Chapters take place in Ancient Rome, Persia, the Middle East, and modern-day Rhode Island. Throughout the game, players will have access to several weapons appropriate for each era represented throughout Chapters , including a bastard sword & gladius combo available during Ancient Rome gameplay , flintlock pistols designed specifically for middle eastern chapters ,and shotguns popularized more recently during gameplpay set in present day Rhode Island. Eternal Darkness: Sanity’s Requiem features a comprehensive Magic system that permits players to create spells by combining runes. These spells can be used for attacking enemies, dispelling illusions, and healing both characters and items. The game also has a unique sanity mechanic where if an enemy sees a character their sanity meter will drop. If the player’s Sanity gets low they may start experiencing hallucinations such as walls bleeding or voices whispering from nowhere. Sanity can me restored by dealing finishing moves on dying enemies or using specific spells or items. 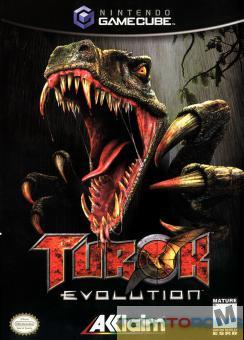 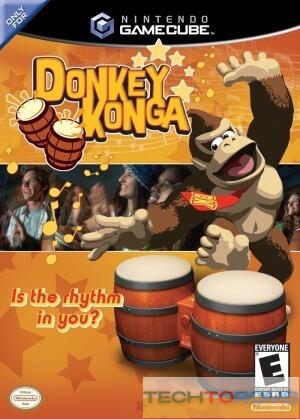