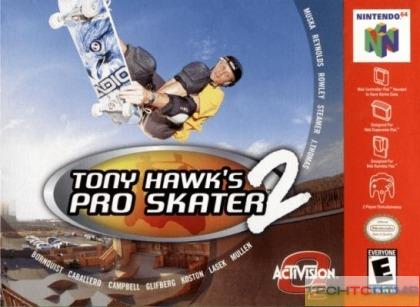 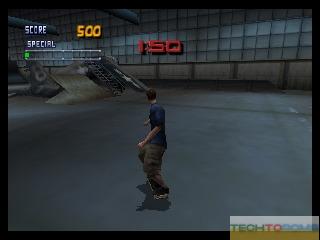 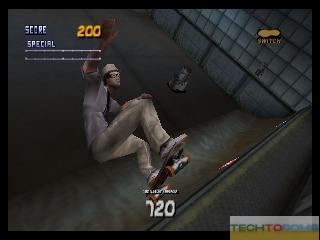 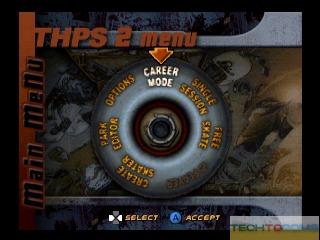 Tony Hawk’s Pro Skater 2 ROM is a skateboarding video game developed by Neversoft and published by Activision. It was released on September 20, 2000, for the Nintendo 64 (N64) in North America, October 26, 2000, in Europe, and December 14, 2000, in Japan. The game is the second installment in Tony Hawk’s series of skateboarding games and is often considered one of the best entries in the franchise.

The gameplay of Tony Hawk’s Pro Skater 2 builds upon that of its predecessor with increased trick possibilities, larger levels, and improved graphics. New to the game are manuals that allow players to link together ground tricks to maintain their combo scores. Levels are now twice as large as those found in the first Tony Hawk’s Pro Skater, and each level contains a hidden VHS tape. When located, the player can watch one of several skateboarding videos featuring real-life professional skaters such as Geoff Rowley and Steve Caballero.

The game was well-received by critics, who praised its gameplay, graphics, and soundtrack. It is often considered one of the greatest video games of all time. Tony Hawk’s Pro Skater 2 was a commercial success, selling over 4 million copies worldwide.