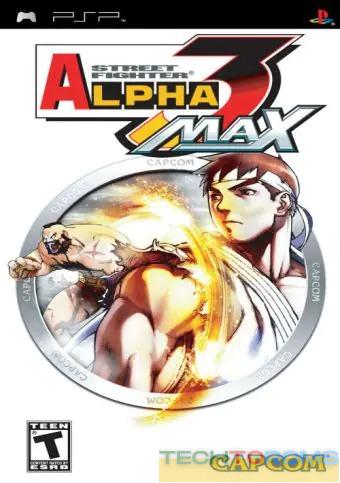 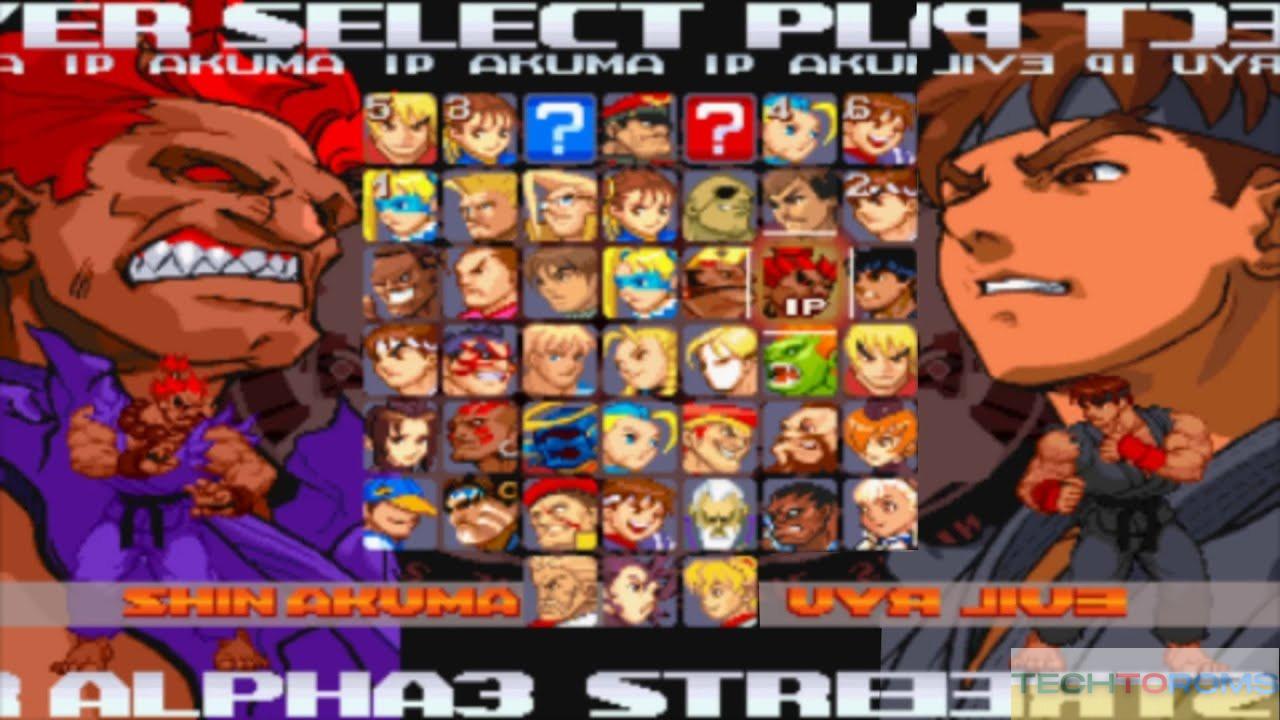 So what are you waiting for? Download the Street Fighter Alpha 3 Max ROM and start playing today!