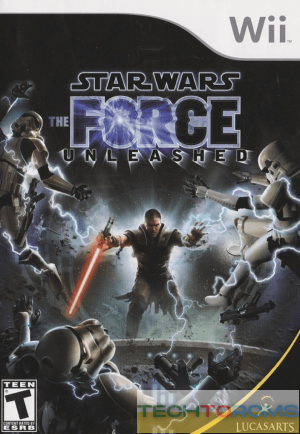 “Star Wars The Force Unleashed” is a popular action-adventure game among fans of the world’s most famous movie series, Star Wars. On many platforms, LucasArts developed the game exclusively. The game not only received high praise from gaming critics but also enthusiastic support from all of its fans. The great story and characters in “Star Wars: The Force Unleashed” are just a few of the factors that make it so popular with gamers. In between chapter III (Revenge of the Sith) and IV (A New Hope), there is a gap in the Star Wars novel series, which the game incorporates into its plot content. Darth Vader is dispatched by the Emperor Palpatine to kill a Jedi named Kento Marek, who survived the purge of the Jedi and is hiding on Wookiee home planet Kashyyyk. The player takes control of Darth Vader as he searches for Marek on Kashyyyk in “The Force Unleashed”. Later, Galen Marek (Starkiller) is discovered by Vader while fighting Marek in battle. Starkiller was trained by Darth Vader to be a disciple and is now Darth Vader’s strong arm, capable of accomplishing difficult and complex tasks. Starkiller is a Vader devotee with abilities including the professional use of a Lightsaber and the Force power from the widely known series “Star Wars”. 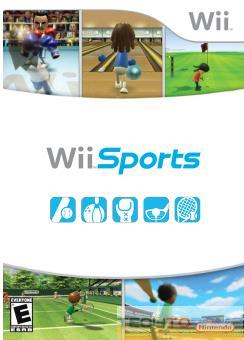 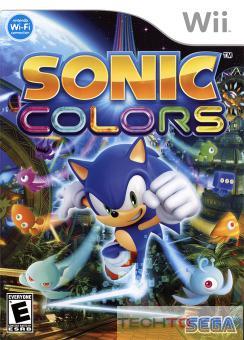