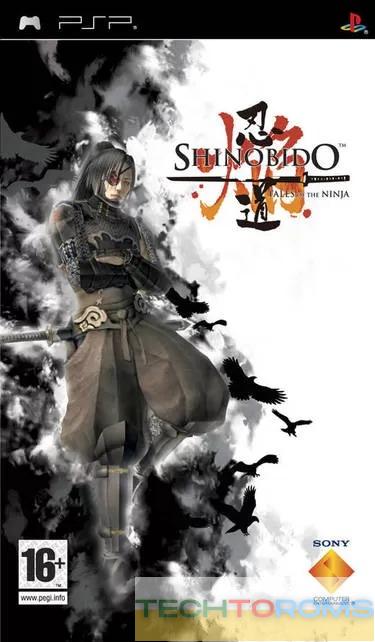 Shinobido – Tales Of The Ninja is a Playstation Portable game developed and published by Namco Bandai. It was released in 2006 in Japan and 2007 in North America. The game is set in medieval Japan and follows the story of a ninja named Rikimaru who must complete various tasks given to him by his lord. The game features stealth gameplay and allows the player to use a variety of ninja tools and weapons.