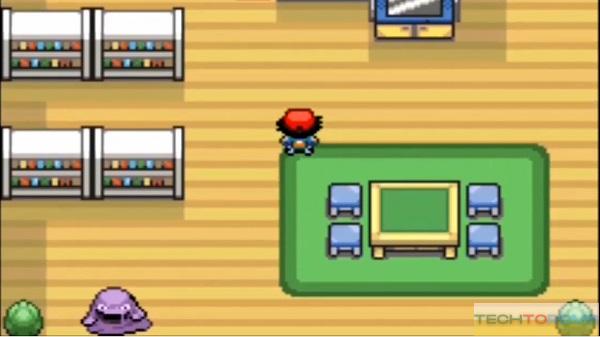 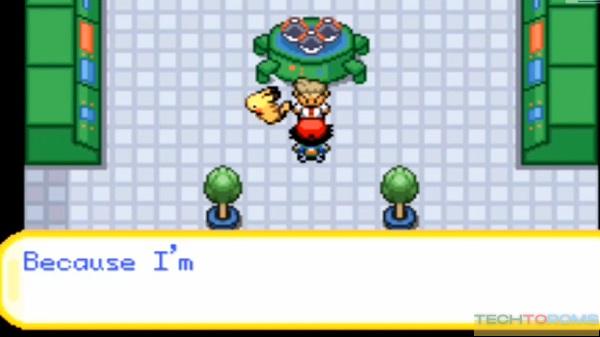 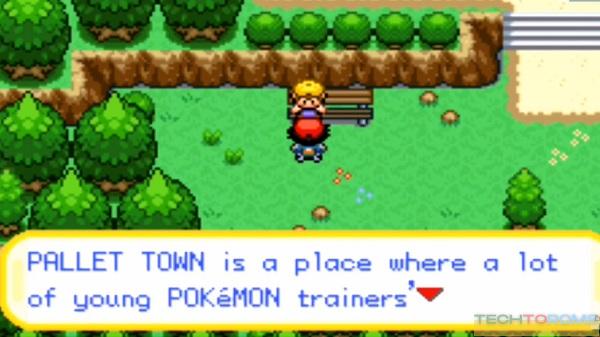 Pokemon Orange Islands is a new take on the original “Pokemon Fire Red” version made by player kalarie. The narrative was inspired by a popular anime. From here on, new tales are told as you go through Ash Ketchum’s journey from winning the Indigo League to returning home.