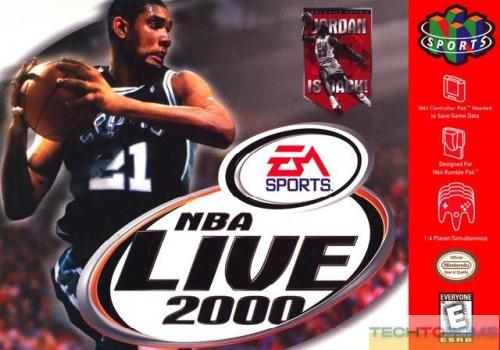 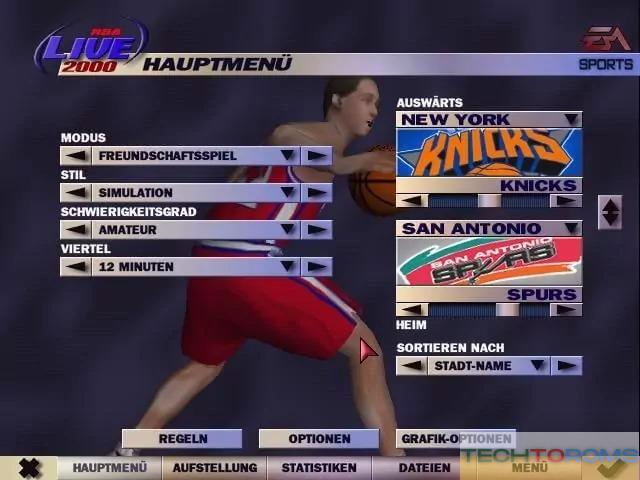 NBA Live 2000 ROM is a basketball simulation video game that was released on the Nintendo 64 gaming console. The game features real-life NBA players and teams, as well as create-a-player and create-a-team options. NBA Live 2000 also introduced the “Freestyle Control” feature, which allowed players to perform street-style moves such as crossovers and between-the-legs dribbles.

The game received generally positive reviews upon its release, with many critics praising the Freestyle Control feature and the overall gameplay mechanics. However, some reviewers were critical of the game’s visual graphics, which were considered to be dated at the time of release. Nevertheless, NBA Live 2000 is still considered to be one of the best basketball video games ever made.