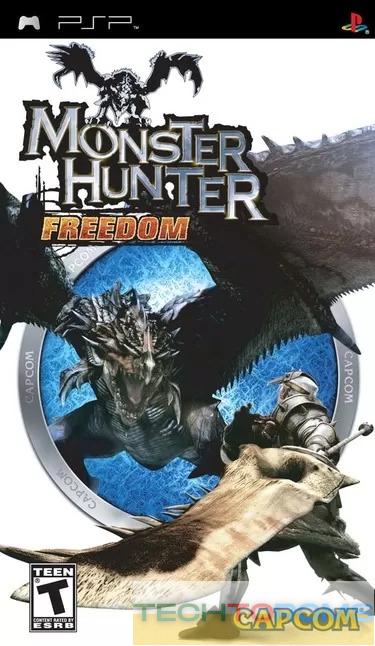 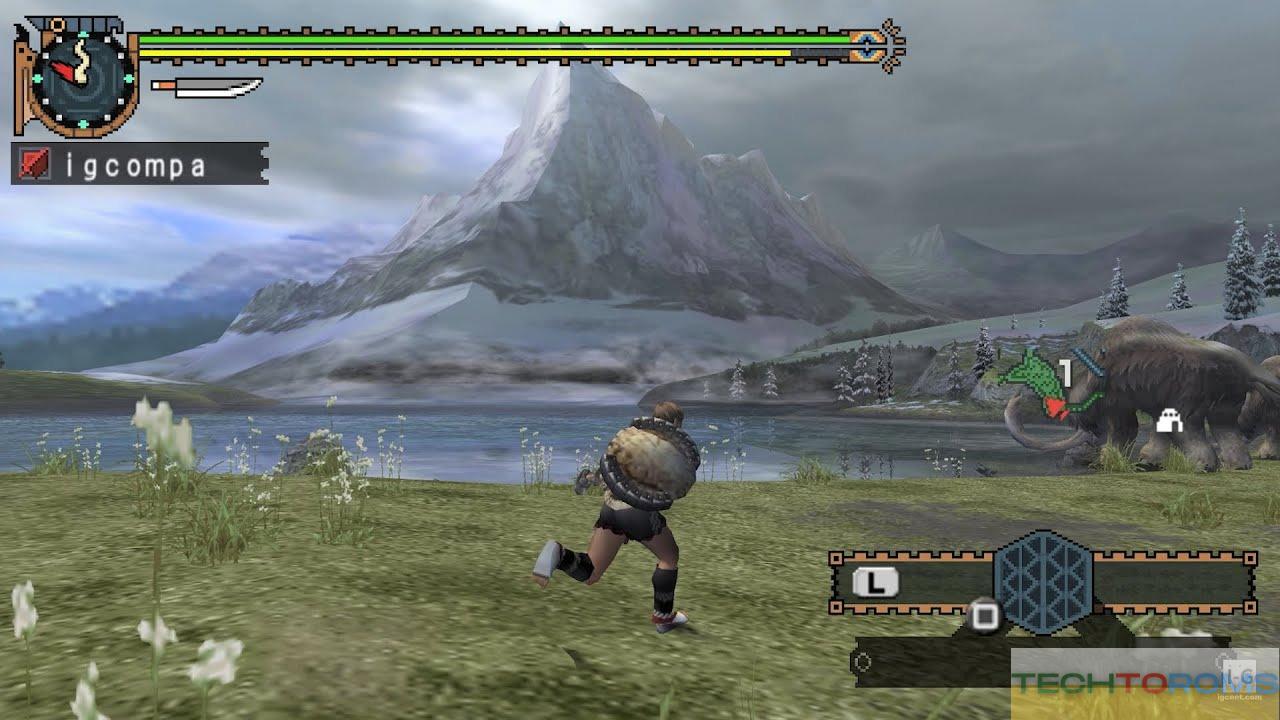 The player takes the role of a Monster Hunter, tasked with hunting down and either killing or capturing large monsters for study or to protect villages from their ramp ages. The game uses a third-person view when exploring outdoors and indoors and switches to a fixed camera when in combat with monsters. Monster Hunter Freedom is an expansion of the original Monster Hunter, released for the PlayStation 2 in 2004, adding new monsters, environments, quests, and equipment.

The game uses a unique gameplay system where players must track their prey, set traps, and battle the monster; all while managing such factors as hunger and fatigue. In addition to the main story, the game features numerous side-quests , which the player can choose to complete or ignore at their leisure. Monster Hunter Freedom was well-received by critics, and is considered one of the best games in the series. 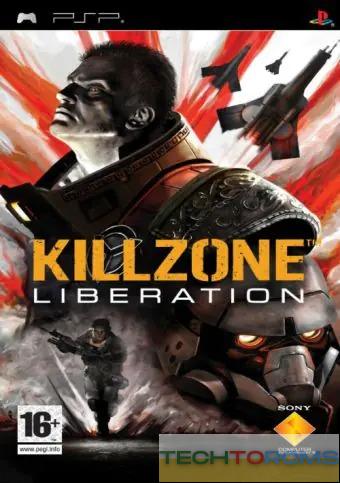 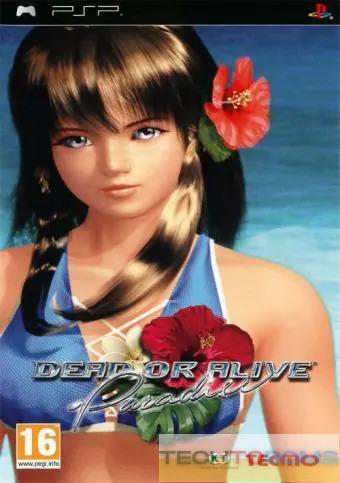 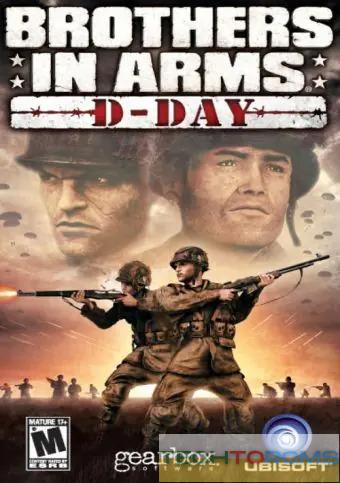 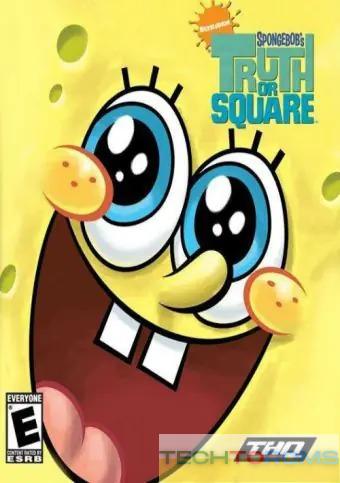